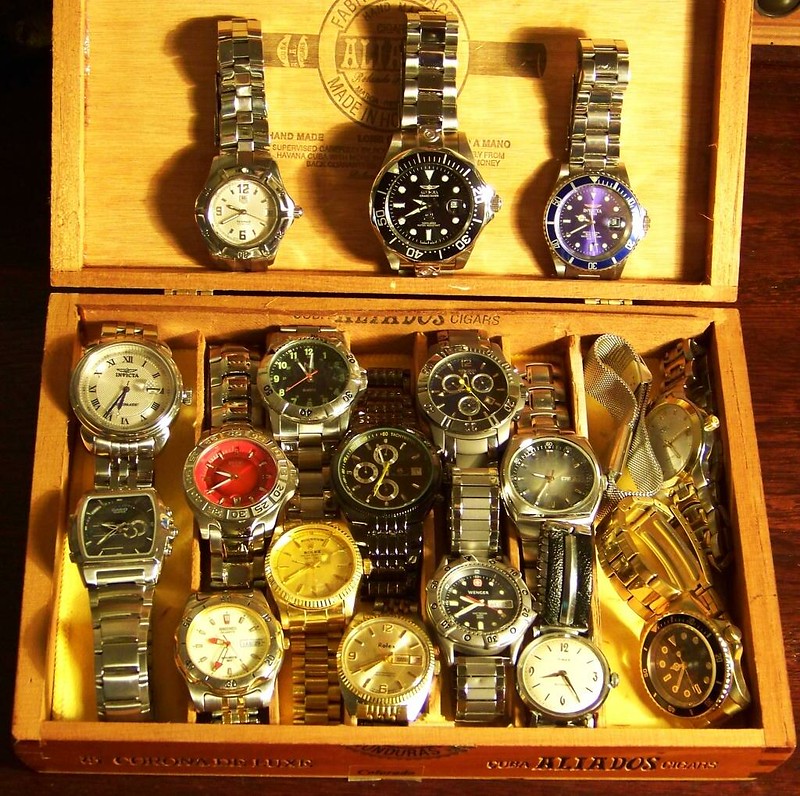 Bill Ackman’s got time on his hands. Literally and figuratively.

After buying several Bremont watches last summer, the indefatigable online activist investor told the Financial Times he grew so smitten with his new timekeepers that he decided to personally invest in the company. The billionaire also specified to the FT that he sent a handwritten note to Bremont’s founders, brothers Nick and Giles English, to declare “I love watches.”

He Who Watches the Watchmen

Via his hedge fund Pershing Square Capital Management, Ackman built a reputation as a stormy change agent — successfully infiltrating and executing boardroom shakeups and strategy overhauls at the likes of Wendy’s, Chipotle, Borders bookstores (RIP), and JCPenny. But recent endeavors have proven more troubling, highlighted by an ill-timed three-month investment last year in Netflix that spanked the firm to the tune of $430 million. Around the same time, Ackman announced Pershing would move away from its preferred role of agitator.

Ackman is using his personal funds — completely apart from Pershing — to invest in Bremont, but he plans to tackle the venture with the same newfound relaxed attitude. The former gadfly gazillionaire participated in a roughly $52 million funding round with other investors that valued the company at around $108 million, and, so far, he’s promising not to keep his eyes glued to the ticking minute-and-hour hands before it pays off:

Keeping with the time theme, Ackman shared his guiding philosophy for personal investments with the FT: “If it takes more than 15 minutes, I won’t do it. Investing in great companies is my version of art collecting.” Now that’s timeless.