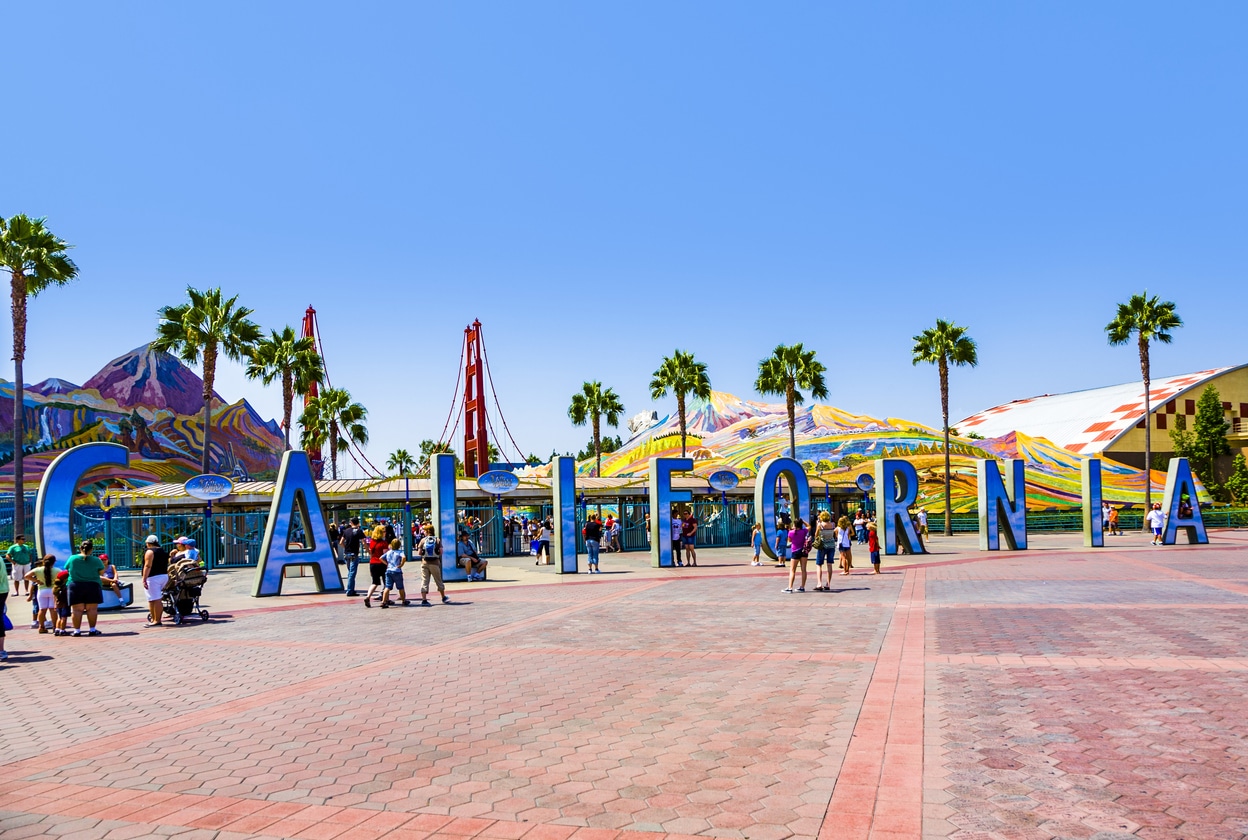 The pandemic didn’t stop Super Bowl MVP Tom Brady and his sidekick Rob Gronkowski from uttering the famous winners’ catchphrase, “We’re going to Disney World!” And, earlier this month, the Tampa Bay Bucs players followed through on a visit to Orlando.

Now, Brady’s home state of California is following suit. Disney’s original resort, the newly reopened Disneyland in Anaheim, is sold out every weekend until June.

California theme parks were allowed to reopen earlier this month for the first time in over a year. The pent-up demand to get out and do things post pandemic is clear, and a great sign that the pandemic is easing once and for all.

But early restrictions will make getting those prized weekend slots on Splash Mountain hard to come by.

There are still some weekday tickets available on, but weekend demand is so overwhelming that Disneyland went so far as to apologize to those looking for tickets. Meanwhile, Merlin Entertainment’s Legoland and Six Flags’ Magic Mountain were both sold out this past weekend.

Saved By Streaming: Closures and public health restrictions have been a massive drag on Disney’s bottom line: its theme park division lost $2.6 billion in operating income due to Covid-19 in the first quarter alone.

But, while plenty of hospitality giants have buckled hard under the pressure of the last year, for Disney the business is just one sliver of an entertainment empire. Despite the theme park drag, the company has managed to exceed overall expectations, in large part thanks to Disney+. The company’s new streaming service now has 95 million paid subscribers and Disney’s direct-to-consumer business grew 73% year-over-year to $3.5 billion in the first quarter.

You can thank The Mandalorian for saving the Millenium Falcon ride.