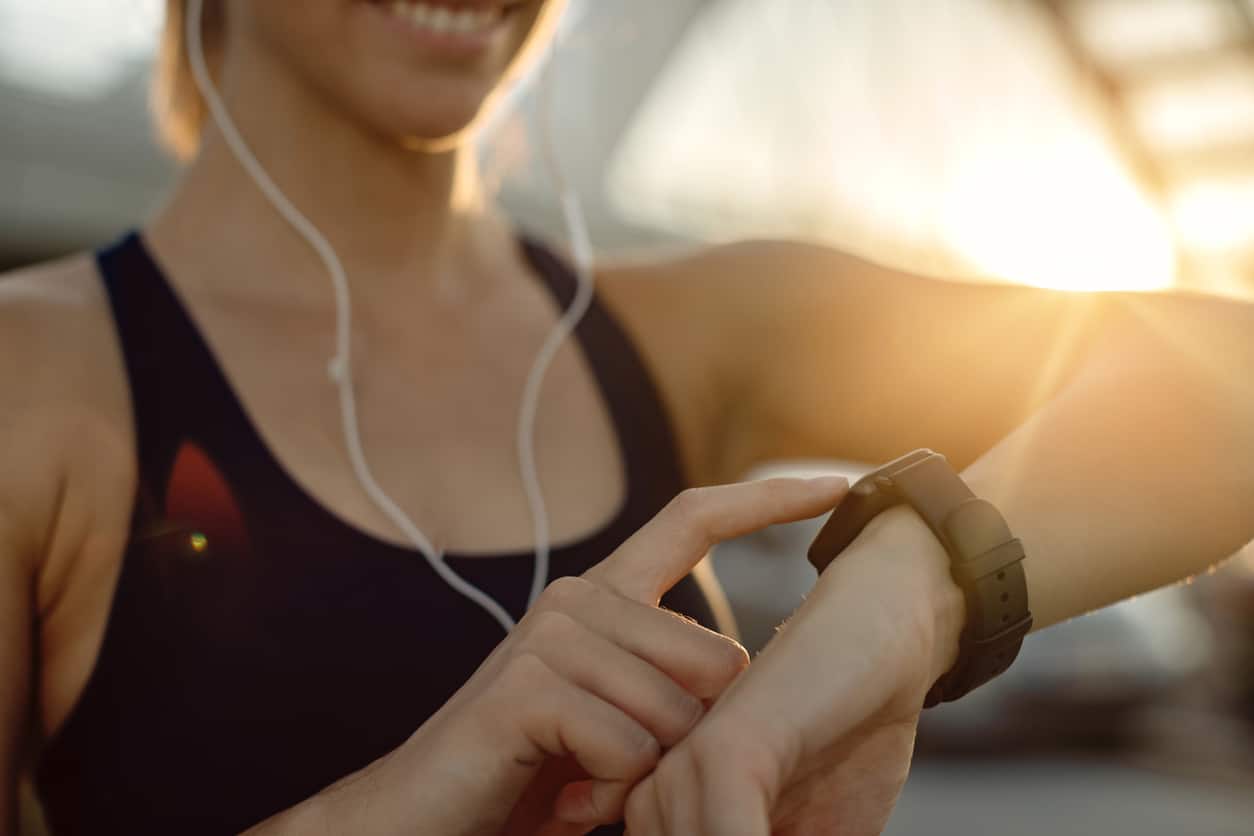 Could a promising rising star have a chance in the ring against the likes of Amazon, Apple, and Google?

That’s what some investors are betting on. Whoop, a manufacturer of fitness trackers beloved by pro and amateur athletes alike said Monday that it raised $200 million from investors led by Japan’s SoftBank at a $3.6-billion valuation. The round will help the wearables specialist initiate a full-court press against three deep-pocketed tech giants armed with their own arsenal of wearable health devices.

Founded by a former Harvard squash captain at the university’s Innovation Lab, Whoop sells its trackers and a related coaching app that work in unison to provide users feedback on sleep patterns and exercise routines. They’ve become an essential tool for many elite athletes, and have already been spotted on both NBA MVP Lebron James and Super Bowl MVP Patrick Mahomes.

But Whoop is in a space increasingly crowded by the all-powerful tech titans. Amazon recently barged into the sector with its own fitness tracker and app called Halo. Google bought Fitbit for $2.1 billion in January. And Apple CEO Tim Cook has said he wants Apple Watch, and its growing suite of health and wellness features, to be his company’s lasting legacy.

But despite these giants, investors still seem confident that smaller wearable firms stand a fighting chance — or at least are worth the investment in case of acquisition:

Tale of the Tape: Driven by an increasingly health-conscious mindset, consumers are on track to spend $81 billion on wearable devices in 2021, an 18% increase from last year, according to Gartner.

Rory and KD Cosign: Whoop hasn’t disclosed its customer count, but the firm has inked deals to provide wristbands to all PGA Tour golfers and NFL players. And Whoop already counts athletes among its investor ranks: four-time golf major winner Rory McIlroy and NBA superstar Kevin Durant each own a stake.