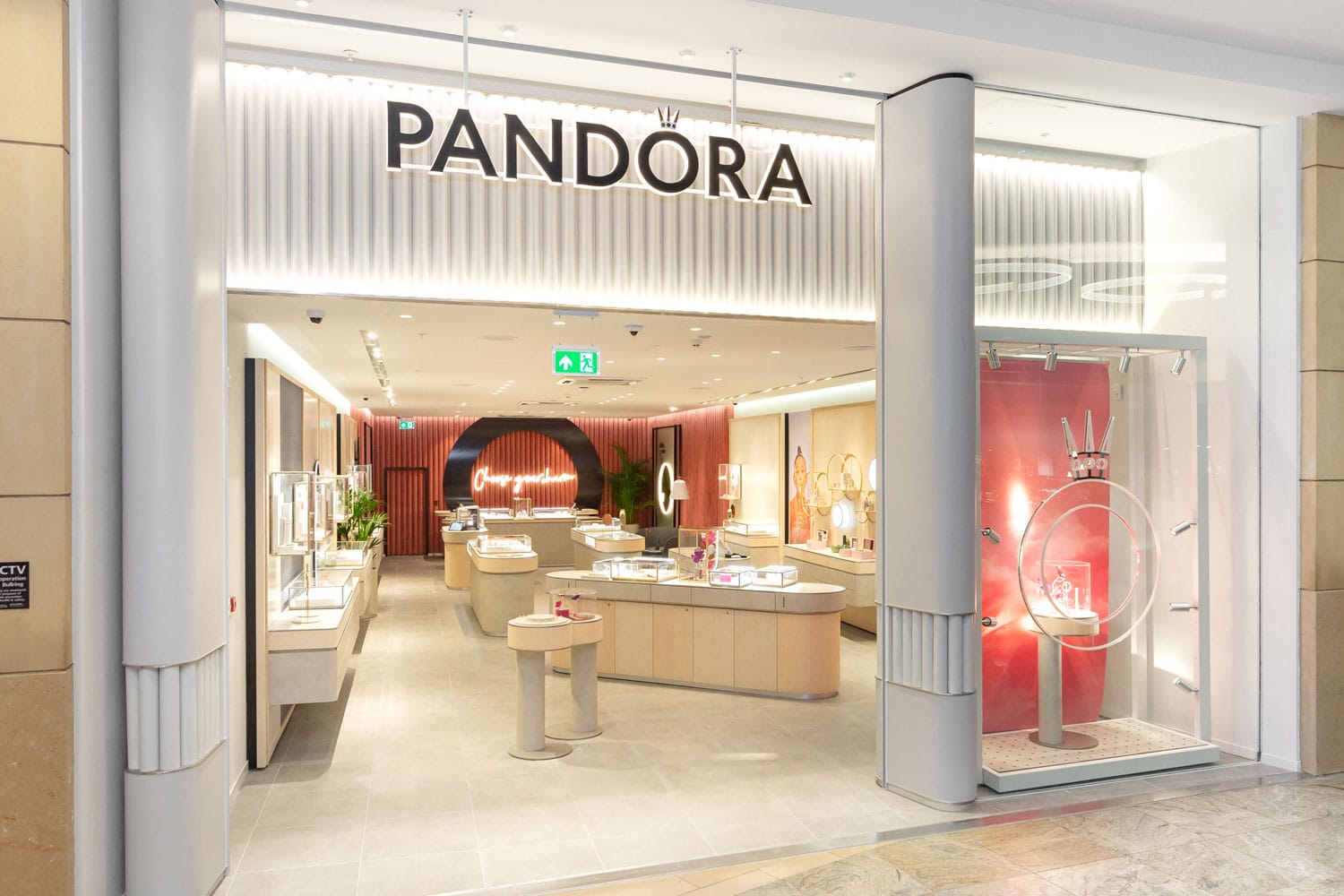 Leonardo da Vinci once said “a diamond is just a lump of coal that stuck to its job.”

On Tuesday, Danish jewellery manufacturer and retailer Pandora announced it’s going to outsource the coal’s job. The company will only use lab-created diamonds and will become the first large jeweller to do away with mined gems.

The Quest for the Carbon Neutral Jewel

While Pandora sells around 85 million pieces of jewellery a year — more than any other company — it’s actually a pretty small carat in the diamond world. Only about 50,000 of its pieces include mined diamonds.

But Pandora’s new strategy could radically change the accessibility of the expensive rocks by slashing consumer costs. Lab-made diamonds — chemically, physically, and optically identical to natural ones, but made by mimicking natural formation with high pressure and heat — are much cheaper to produce than a full scale mining operation:

It’s also about making the diamonds more environmentally friendly. The lab-created gems are being sold as carbon neutral, since they’re made with 60% renewable energy and the remaining emissions are offset. They’re also, of course, guaranteed not to come from conflict zones, the source of so-called blood diamonds.

“We’re the first big guy in town that can give this a global, meaningful push,” Lacik said. Pandora’s also on track to use only recycled gold and silver by 2025.

Reeling in the Gems: It’s a good time to be in the jewelry business. The one-two punch of online pandemic sales and consumers opening up their wallets as the economy has begun reopening gave Pandora a very good cut in the latest quarter: on Thursday, the company reported its operating profit grew more than four times to $146 million.