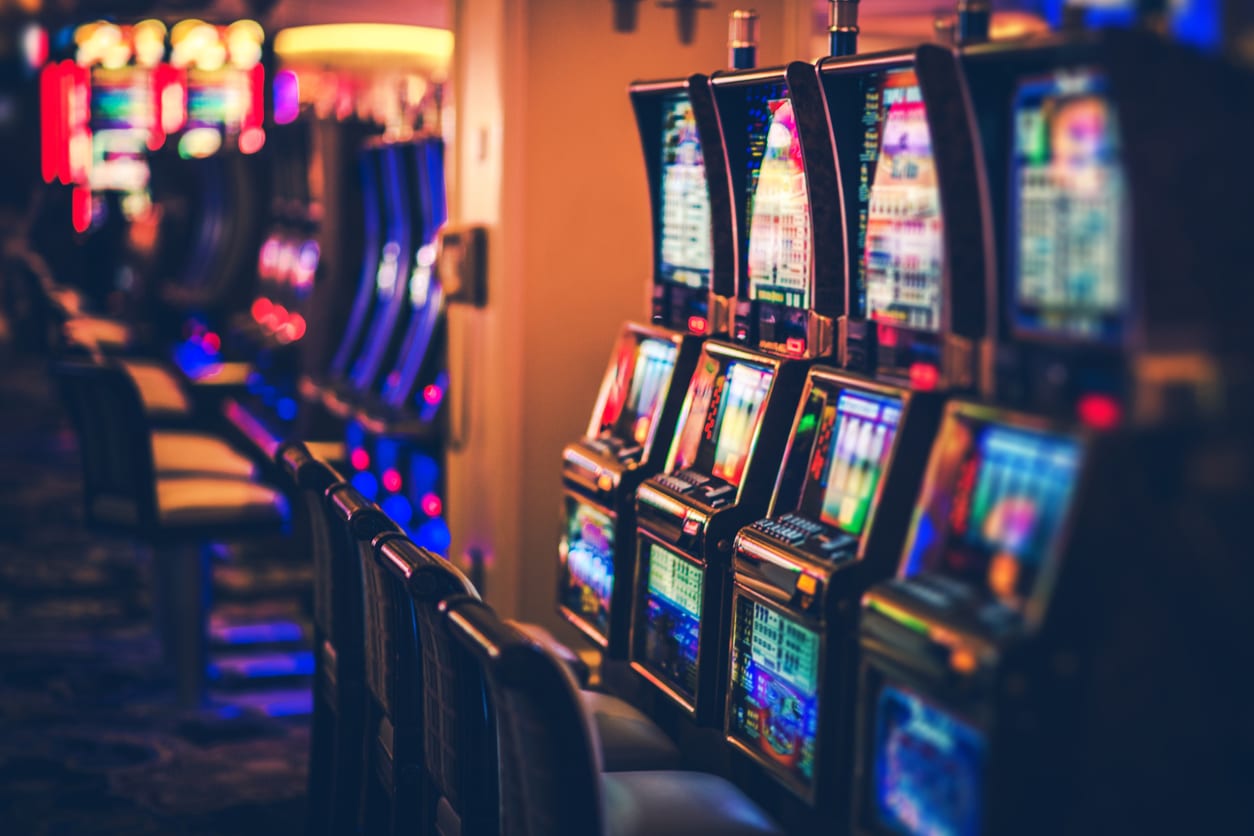 Regulators in The Philippines think their country has a gambling problem that requires treatment. Unfortunately for gambling firms, they’re not bluffing.

The Southeast Asian country said Monday that it will shut down 175 offshore gambling companies and deport tens of thousands of Chinese workers in an online gaming crackdown. For the gamblers in mainland China they catered to, all bets are literally off.

Sticking it to POGOs

Since liberalizing rules in 2016, the Philippines rapidly developed as a massive hub for online gambling, especially as a strategic base for firms to target customers in China. At their height, Philippine offshore gambling operators (yep, POGOs) employed over 300,000 workers who came over from China. Wanting a piece of the action, especially to recuperate revenue lost during the pandemic, the government raised taxes and introduced tighter regulations, which ultimately pushed many firms abroad.

*Exception to the Rule: A paradox: gambling is illegal in China, but it’s also home to the world’s biggest gambling hub. The special administrative region of Macau, the only place in the country where citizens can legally gamble, saw shares in its casino operators soar 13% Monday. On the weekend, the government said mainland travelers and group tours, shut out during the Covid pandemic, will return in November — and the news from the Philippines wasn’t exactly unwelcome, either.