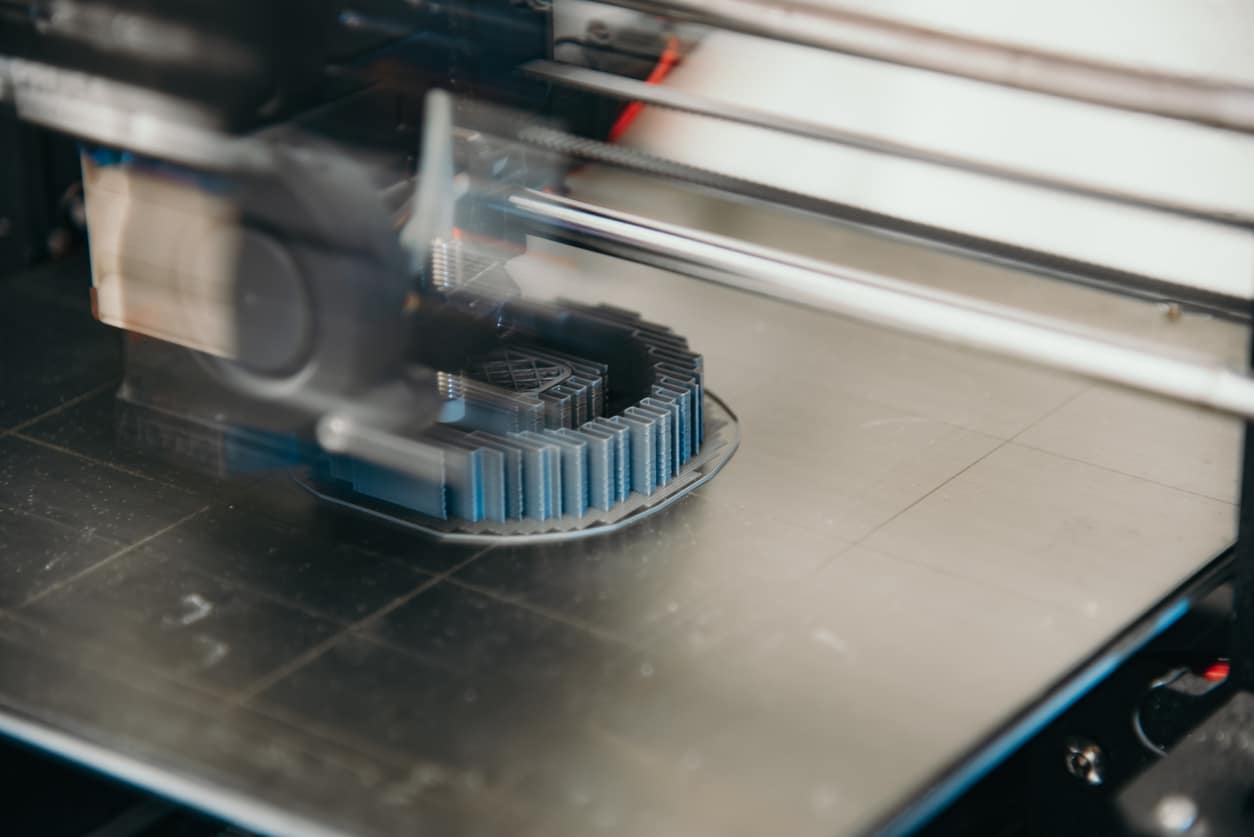 Imagine hitting Ctrl + P and out comes a car part.

That’s the dream behind an innovative new 3D printing technology, which Massachusetts firm Seurat raised $21 million to develop on Wednesday with the support of a group of the world’s most powerful manufacturers.

Okay, it’s not actually as simple as hitting Ctrl + P, but what Seurat is working on could produce a major breakthrough in global manufacturing. While it’s been around since the 1980s, 3D printing is mostly used to make plastic parts and prototypes. That made the tech useful at the onset of the pandemic when some places used the technology to make medical protective equipment, but the things that can be produced are still relatively small in scale and sometimes time consuming. The world-wide market for 3D printing products and services remains relatively small, at just $12.6 billion in 2020 according to data firm Statista.

The 3D printing frontier with breakthrough potential is metal, but companies have struggled to develop ways to make large car or plane parts, or metals for electronics, for less money and in less time than current manufacturing methods. Seurat thinks it has found a way:

Will It Scale? Seurat has raised $75 million to develop its technology so far, but doesn’t expect to begin even trying to commercialize it until later this year. On Wednesday the company said it has already secured letters of intent from seven of the world’s biggest automotive, aerospace, energy, consumer electronics, and industrial companies to join its commercial program. Its impressive list of investors — which includes Xerox, GM, Porsche, and Siemens — may give a hint as to who those companies are.