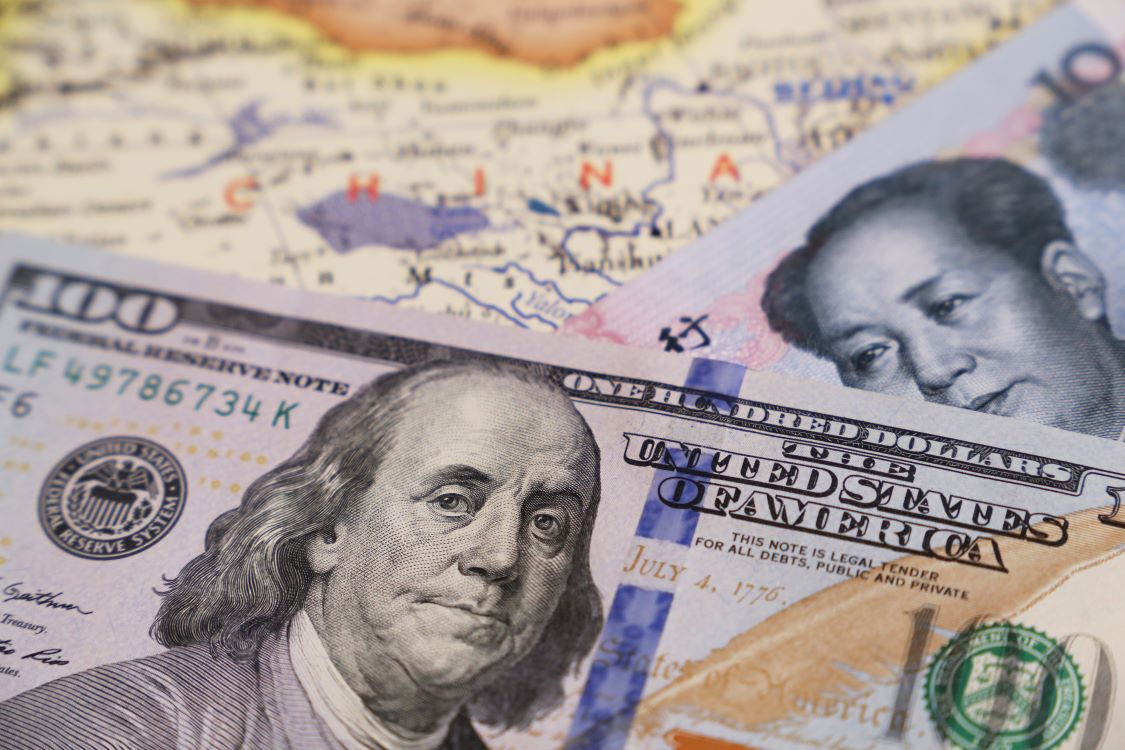 He said he wanted to run this town, instead he decided it was more comfy in the boardroom.

Payments processor Square will pony up $297 million in cash and stock to take a “significant majority” control of Tidal, the music streaming service led by rapper Shawn “Jay-Z” Carter.

Jack and Jay Come Out and Play

The deal unites Jay-Z with a close personal friend, Square CEO Jack Dorsey (who also heads up Twitter). The company openly admits that the Tidal acquisition is less about getting a cut of the music streaming market and more about letting the two men play around with business ideas.

“New ideas are found at intersections, and we believe there’s a compelling one between music and the economy,” said Dorsey. Some of those ideas, the company said, could develop around how Square’s payments and commerce technology could be expanded into helping musicians and artists with merchandising, selling tickets or even selling bespoke experiences.

It should come as no surprise that, with this approach, Square doesn’t expect the Tidal acquisition to lead to more revenue (it made $3.16 billion in the fourth quarter of 2020, with an $804 million profit). Instead, Dorsey is focussed on evolving the company beyond payments for small businesses into several standalone units, of which Tidal could be one.

Why it matters: While Spotify has built a multi-billion dollar business, it pays artists fractions of pennies for plays of their music, making it nearly impossible for most to make ends meet. Damon Krukowski, formerly of the highly influential indie rock band Galaxie 500, noted that he and his two former bandmates once received 35 cents each from Spotify after their single “Tugboat” was played nearly 6,000 times in one quarter. Jay-Z has always made clear that he wants to see Tidal as an artist-friendly service, which would be a boon for musicians.

Despite a star studded launch that included exclusives from Rihanna and Beyoncé, Tidal badly trails Apple, Spotify and Google’s Youtube in the streaming market. Even Jay-Z himself conceded this in 2019, when he put his music on Spotify.