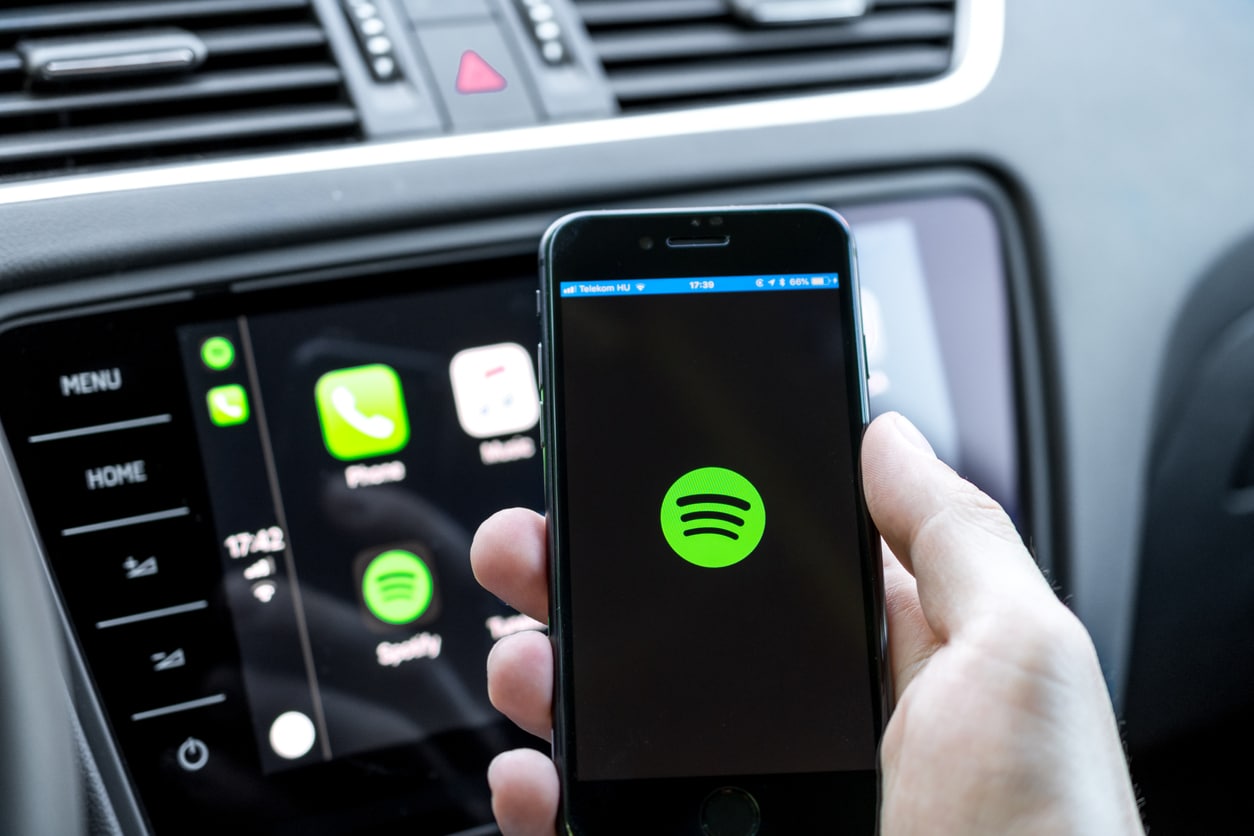 There was a time when it was easy to tell the most popular musical act in the country by simply looking at US album sales — like in 2000 when boy band NSYNC sold a record 2.4 million copies of “No Strings Attached” in just one week. Or in 2015, when English superstar Adele said “Bye Bye Bye” to that record and broke it, selling 2.43 million copies of “25.”

But new data shows how album sales are no longer a barometer of music industry success, except for in Adele’s case.

Last year, major record labels brought in an estimated $19.3 billion in revenue, good for 29% annual growth and almost five times the 6% in 2020, according to music industry analyst Mark Mulligan. Unsurprising is that this growth is down to streaming, but what’s remarkable is how quickly things grew: online listening accounted for 67% of major label revenue in 2021, up 31% to $12.8 billion for the most growth since 2016.

The shift has meant it’s nearly impossible to weigh artists by old metrics. Adele was the only musician with an album — “30” — that sold over 1 million copies last year. Global megacelebrity Justin Beiber, for example, sold a measly 138,000 copies of his latest. To try and make sense of this, Bloomberg ranked the world’s most influential pop stars by record sales, live ticket sales, Spotify streams, Youtube views, and Instagram interactions. The results were surprising:

Luddite’s Dream: With album sales a thing of the past, nostalgics are living in heaven. Vinyl LPs sales reached their highest level in 30 years last year, with more than five million sold, and CD sales rose for the first time since 2004, from 40.16 million units in 2020 to 40.59 million in 2021.