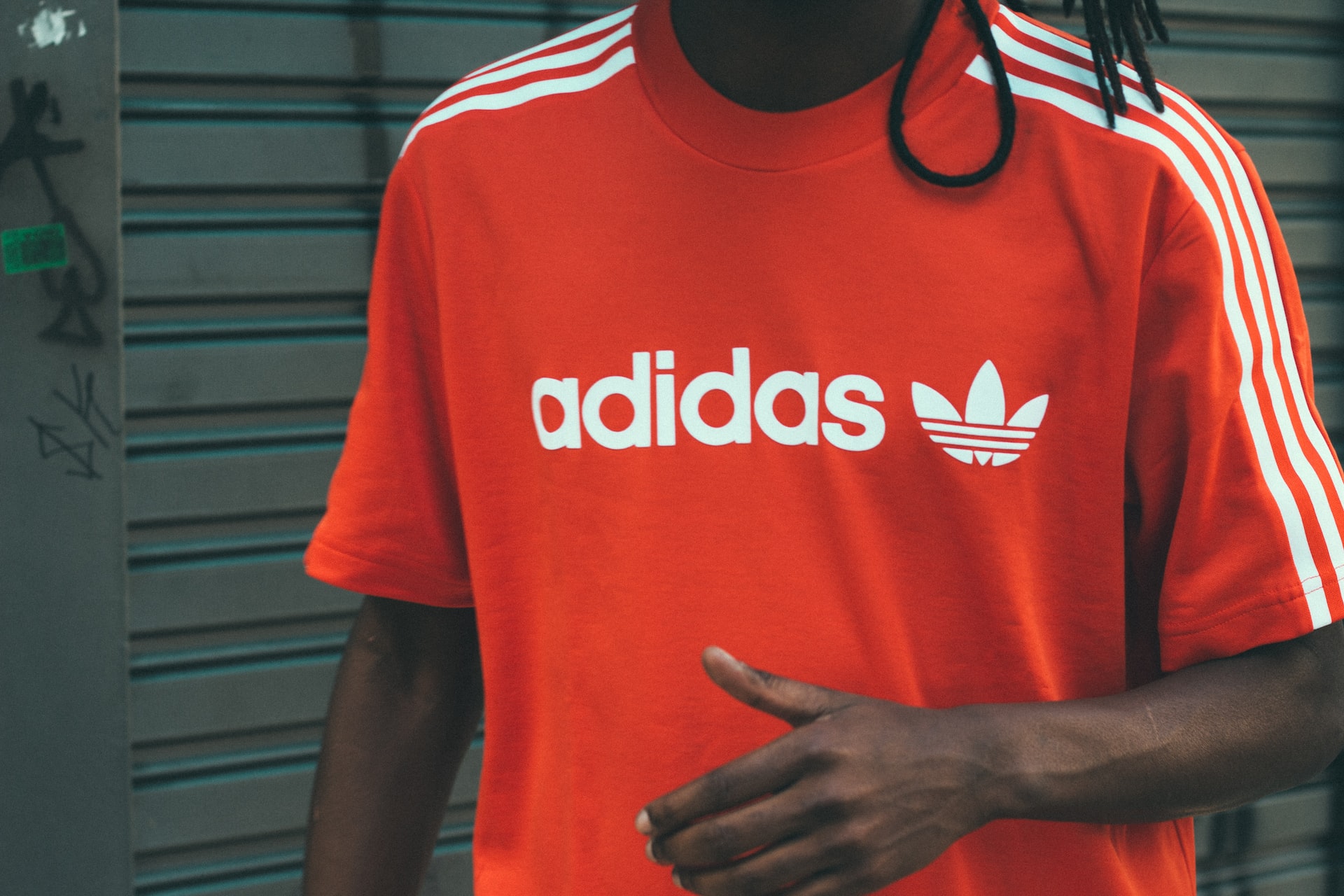 Adidas is taking the mismatched sneaker trend to another level.

The iconic sportswear brand announced Tuesday it will hire Bjorn Gulden, boss of rival company Puma, as its new CEO. The hire comes as Adidas looks to leap some obstacles in a sector facing real headwinds.

Adidas and Puma are the Cain and Abel of world sportswear, created when brothers Adolf and Rudolph Dassler had a nasty falling out in the late 1940s and tore their family shoe factory in two. One origin story says their wives hated each other, while another claims that Rudi suspected Adi of getting him conscripted into the Nazi army, leading to short imprisonment by Allied forces. Gulden’s defection might annoy Adidas’ corporate cousin, but Adidas needs a new boss.

As Nike results showed in September, the name-brand sportswear market is shrinking, and Adidas is already seeing major losses in China after a state-led social media campaign encouraged Chinese citizens to reject buying Western brands. In its preliminary Q3 reports, Adidas said sales there “declined at a strong double-digit rate.”

Part of Gulden’s appeal is that he’s not a new face in a new place:

Ye or Nay: As you might have heard, Adidas also recently cut ties with suddenly radioactive rapper Kanye West for his Yeezy sneaker line, which generates $1.8 billion in annual sales, or 8% of Adidas’ total revenue… or more than 40% of the company’s profits, Morgan Stanley analyst Edouard Aubin found. They’ll still sell Yeezy shoes but under Adidas branding. The company is expected to suffer significant losses in the hundreds of millions from the split.