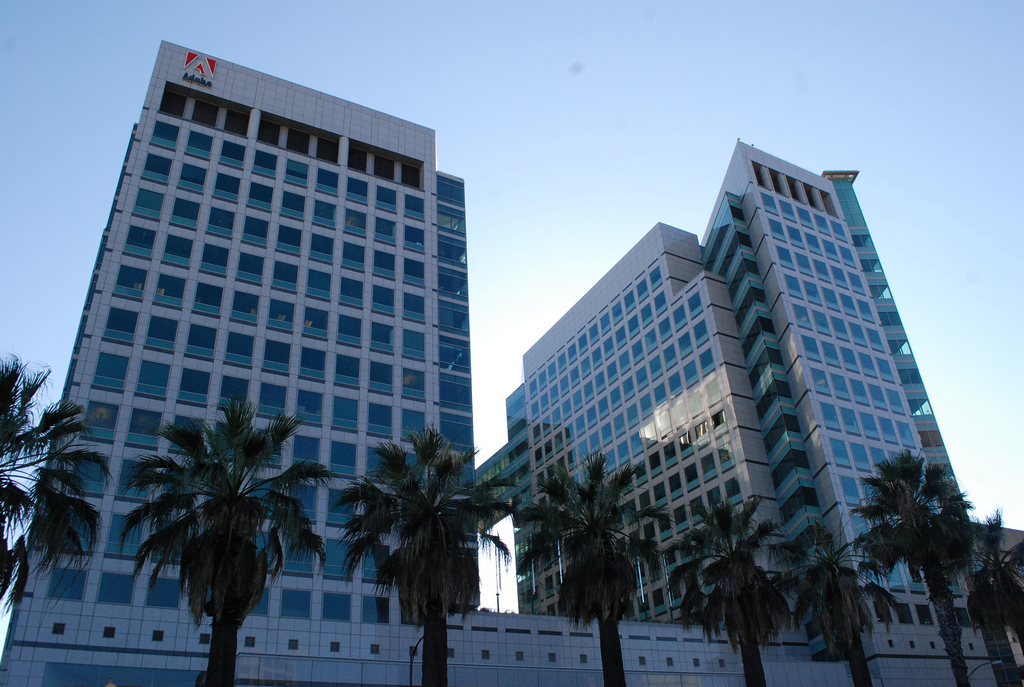 It’s a Silicon Valley maxim: if you have to compete with them, just make them join you.

Adobe, the 40-year-old software company that pioneered both design tools and the software-as-a-service business model, is the latest tech giant to employ the tactic. On Thursday, the company announced a $20 billion acquisition of Figma, a sleek startup whose suite of collaborative tools was quickly gaining favor with the world’s top designers and artists.

Big Tech has used long used mergers and acquisitions as a two-birds, one-stone approach to stamping out competitive threats while beefing up research and development pipelines. Adobe’s splashy move fits the trend perfectly, especially seeing as it’s at the risk of losing one key client to Figma in particular: Microsoft. Figma is increasingly popular among Microsoft’s rank-and-file designers and artists, CNBC reported in August. So much so that many believed Microsoft would be the one to acquire the company — putting in jeopardy not just a lucrative client for Adobe but a partner who keeps its tools synced perfectly with its Windows operating software.

For Adobe, the half-stock and half-cash deal comes on the same day as a lukewarm earnings report, in which it cautioned that the next quarter’s annual recurring revenue for its Digital Media division (mostly its flagship Creative Cloud suite) will come in around $150 million off the $550 million consensus. The Figma deal may brighten whatever gloomy picture of the company’s future Adobe shareholders may have been tweaking on Photoshop. Still, it comes at a steep price:

Free to Play: Figma gained footing in the industry in large part due to a model that allowed free access early on for users, with prices scaling in accordance with how many editors were added to each product. It was, of course, not the only free digital design company edging into Adobe’s home turf. Firms like Canva and Sketch may now be poised to snap up non-Adobe real estate. That’s not a Figma of Adobe’s imagination, either.