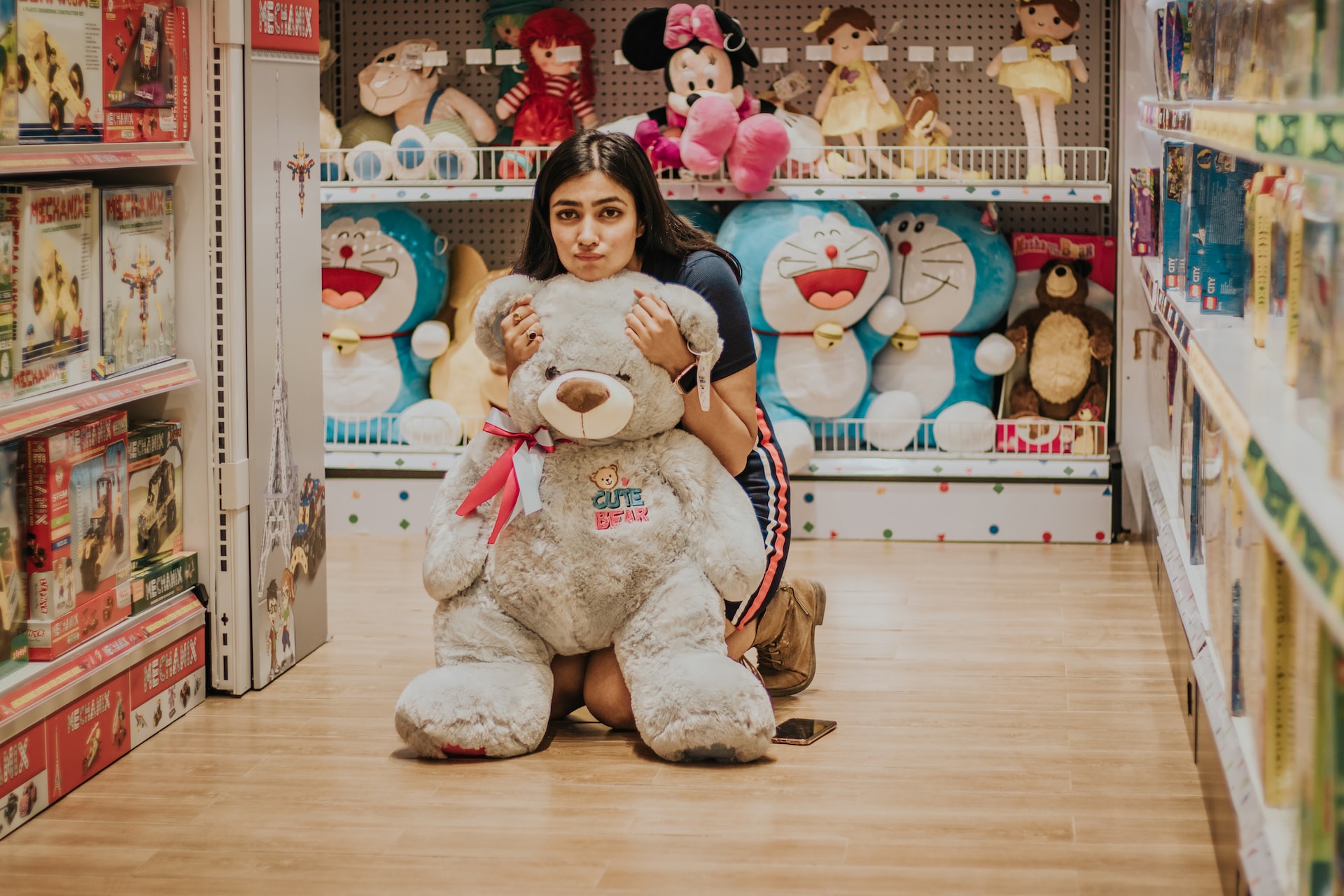 Just because it’s a toy adults play with doesn’t make it an adult toy.

Forget Timmy and Jane, “Kidults” are actually the ones keeping the toy market afloat today, using their discretionary income to buy their nostalgia and keep toy sales revenue up even as sales volume slumps.

I Don’t Want to Grow Up

Kidults may sound like grownups crashing on mom’s couch indefinitely, but the term encompasses any toy buyers 12 and older, basically, anyone older than junior high with discretionary income The demographic is the biggest driver of growth in the industry, responsible for one-fourth of all toy sales annually or roughly $9 billion, according to the NPD Group. Most parents seek out a variety of moderately priced toys for gift-giving purposes, but because kidults often have allowances or, like, full-time jobs, they are willing to spend more money on items.

This idiosyncratic clientele is a boon for toymakers, who saw sales for board games, puzzles, and playsets swell during the pandemic, only to watch them come crashing down 3% in the first nine months of 2022. Thanks to kidults and their buying power, however, inflated prices helped sales revenue increase by 3% over the same period. The key to kidult sales, toymakers say, is serving up a sweet slice of ‘rememberberry pie’:

Game On: In the world of video games, the number of players is going up, but global revenue is expected to shrink for the first time in over a decade, from $192.7 billion in 2021 to $184.4 billion last year, according to research firm Newzoo.

Publishers might want to take a page out of the book of Big Toy, but they’ve got to make a good product. Up until the 2010s, every gamer knew “licensed” was code for “you’ll never touch my money.”