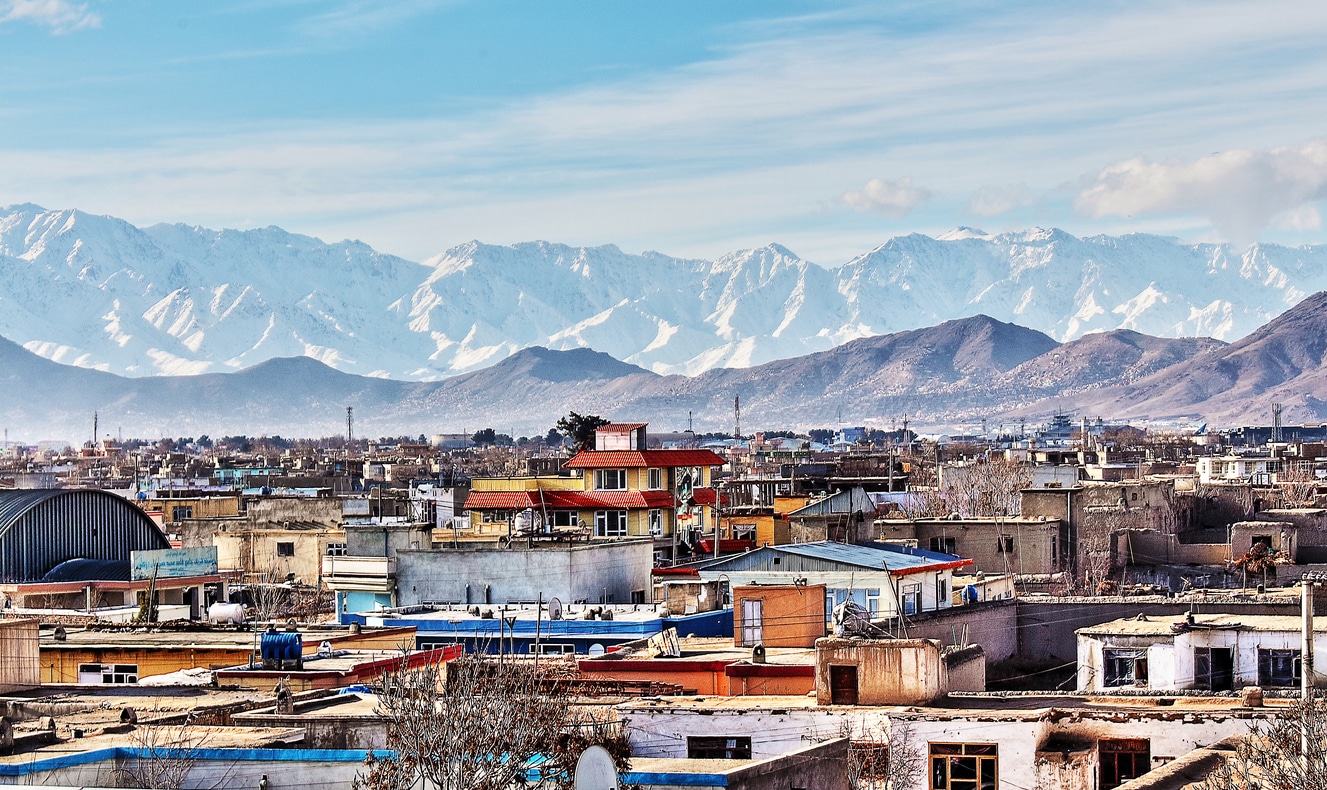 The overthrow of Afghanistan’s government by the Taliban this week has heightened concerns about regional stability in the Middle East and the safety of refugees. Now, the economic fallout is beginning.

Afghanistan’s former central banker Ajmal Ahmady — who fled the country alongside other officials — warned Wednesday that a dire shortage of dollars and higher inflation are poised to hammer the country’s financial outlook.

“It’s Going to Be Quite Dire”

With 90% of Afghans living below the poverty level of $2 per day (according to the U.S. Congressional Research Service), Afghanistan is already one of the world’s poorest nations. A financial crisis is now a serious probability in the country, where 75% of public spending is financed by international aid:

“We’ve finished the military phase and now we’re going to start the economic phase of the impact,” Ahmady told the Financial Times. “It’s going to be quite dire when people will not be able to access the funds they need from the banking sector.”