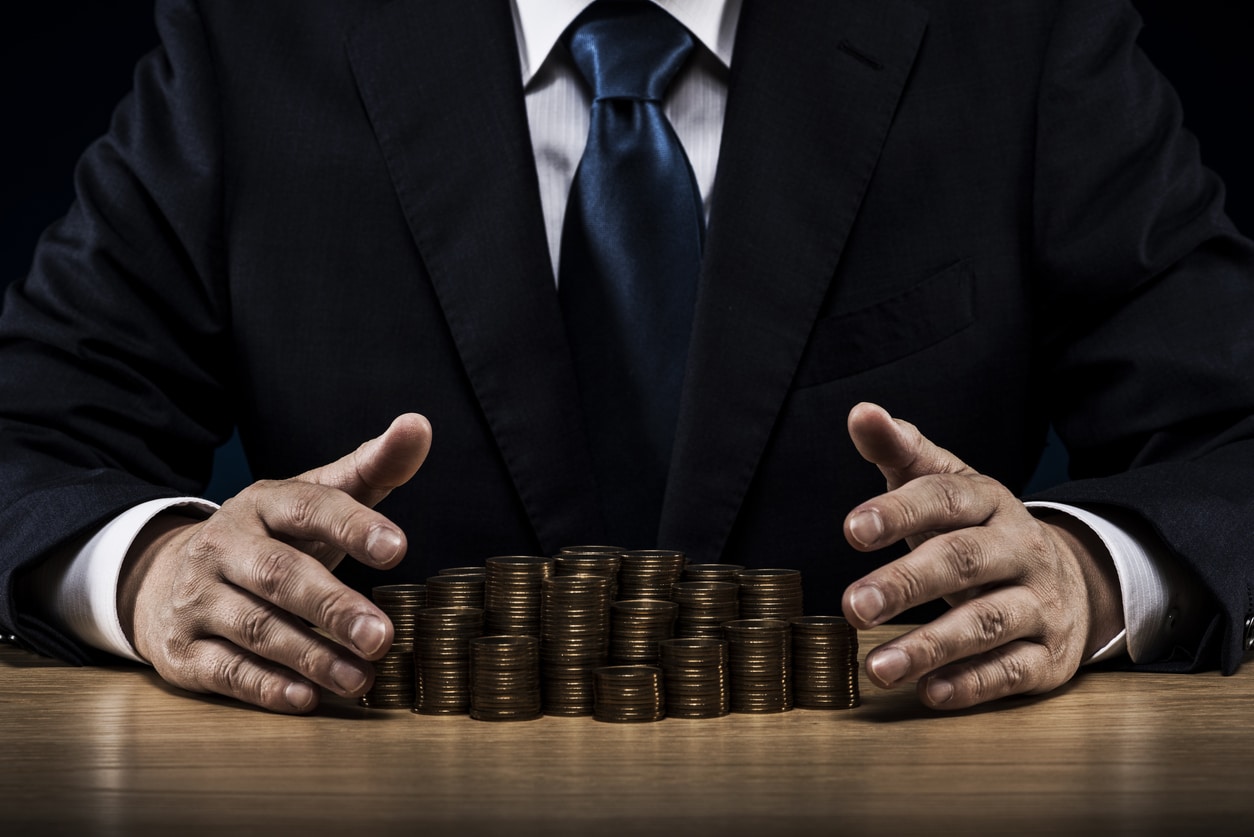 The economy might have more inflation than a tire repair shop and supply chains might have more backups than campsite plumbing, but that won’t stop tens of millions of people from joining the millionaire class over the next three years, according to new Credit Suisse research.

To be sure, the market downturn has hardly spared the uber-wealthy. In the first six months of this year, the world’s 500 richest people lost a combined $1.4 trillion in wealth, Credit Suisse noted in its Global Wealth Report 2022 released Tuesday. But the elite Swiss lender expects a speedy recovery from the lingering effects of inflation, pandemic, and war. Credit Suisse predicts there will be over 87.5 million people with $1 million or more in wealth by 2026, up from 62.5 million in 2021. China alone will nearly double its millionaire population, from 6.2 million to 12.2 million, despite regulatory crackdowns on tech and strict pandemic restrictions. Overall, the Middle Kingdom will be the cornerstone of emerging economies that drive growth:

Emerging, Converging: In the next five years, personal fortunes in emerging economies will grow 10% annually, compared to 4.2% in high-income economies, according to Credit Suisse’s forecasts. That may be slower than the 12.7% global wealth growth in 2021, the fastest annual rate ever recorded, but the world is still minting millionaires aplenty.