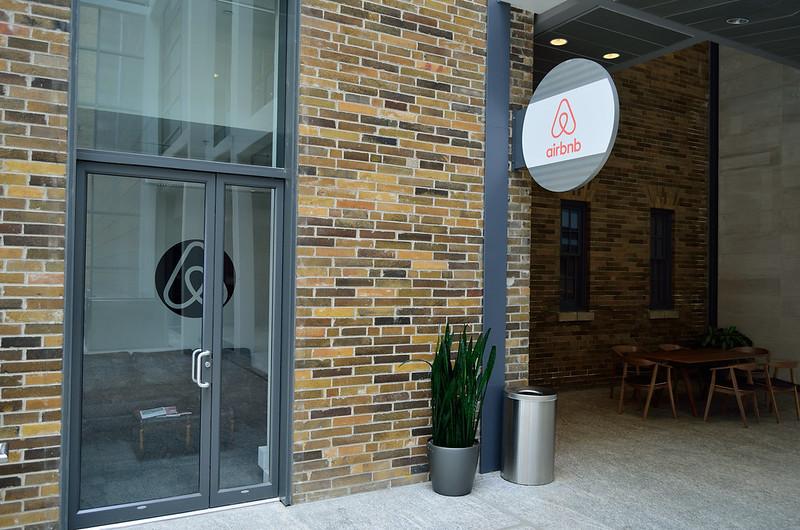 In a “Nixon to China” development, Airbnb aims to legitimize your apartment sublet.

The vacation giant announced Wednesday it’s launching a new service to let renters in 25-plus US cities find apartments to sublet as Airbnb hosts, tapping into the ever-more-attractive rental market as mortgage rates continue their volatile streak.

Airbnb, like many of its app-ified Silicon Valley compatriots, has had a rocky relationship with regulation. It’s been accused of neglecting both hosts and guests, driving up rents in places already beset by the housing crisis, and acting as a tacit vessel for illegal subletting. In recent years, Airbnb has put on its grown-up pants, cracking down on parties and upping fees for flaky hosts who cancel last minute from $100 to $1000.

As part of this drive towards legitimacy–and taking advantage of a market where homeownership is looking like an ever-more impossible dream– the company is partnering with 12 major landlords, including Equity Residential and Greystar Real Estate Partners, to create a base of 175 apartment buildings. Of course, Airbnb needed to sweeten the pot:

If you can’t beat ‘em…: Greystar CEO Bob Faith told the Wall Street Journal landlords are sick of trying to hold back the tide of illegal sublets and would rather team up with Airbnb to legitimize the practice. “The reality is it was very difficult to restrict it,” Faith told the WSJ, adding: “People would meet somebody at the coffee shop down the street and give them the key.”

Waterworld: Americans aren’t the only market getting mortgage fatigue. The London housing market has become so hectic that some prospective buyers are indulging their inner Lucille Bluth by turning to houseboats, according to a new report from Bloomberg. Although canal boats can be a little cramped, and the mooring costs add a yearly expense of up to £20,000, the average sale price of a central London house is now £1.35 million, and that’s enough to send anyone a bit Wind in the Willows.