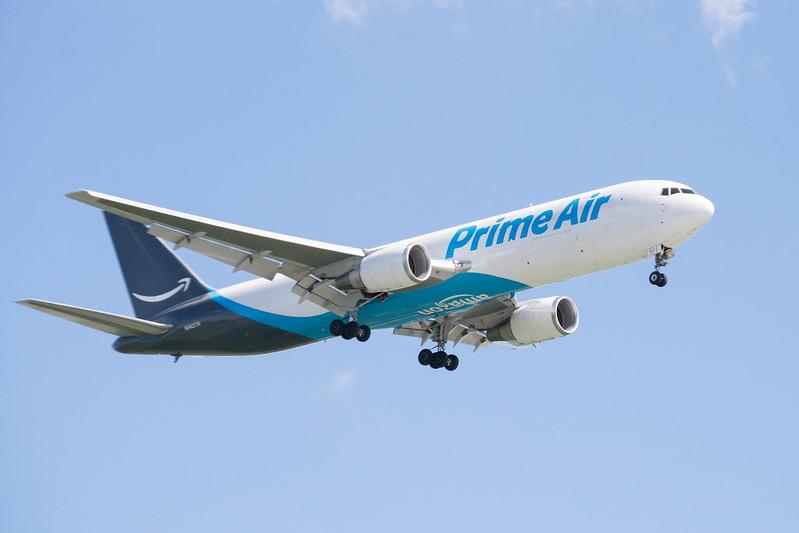 Amazon announced Monday it’s launching Amazon Air, the company’s air freight business, in India, making it the first e-commerce company in the country with its own “dedicated air cargo network.”

Amazon’s air freight business first took to the skies in 2016 but a former employee told Wired that its roots go back to 2014, when the company found crates full of the Kindles it so desperately wanted to be delivered to customers bottlenecked at a Seattle airport. As of December 2022, Amazon’s fleet of planes made over 200 flights per day, and the breakneck speed with which the company set up an air cargo business is typical of Amazon — and the primary reason it was hit with protests by Amazon Air staff last summer.

India is a key market for Amazon, but the Big Tech goliath is not the only show in town. Its bitter e-commerce rival there is Flipkart, which has historically commanded a bigger market share and just so happens to be backed by Walmart. Using planes to ship cargo around India’s vast geography could give Amazon the edge on speed, which has always been its guiding mantra:

Flying on Sunshine: In other aviation news, Airbus is getting into the telecoms biz. The French aviation company has hired Morgan Stanley to help spin off a program that makes solar-powered drones. The idea is that the drones would cruise around the globe well above the height commercial planes fly at, acting like satellites that aren’t quite in space. An exciting concept, although Airbus will need to do some work if the drones are to become permanent fixtures in our skies — its last one having crashed after 64 days of continuous flying. Heartbreakingly enough the drone was mere hours away from breaking the world record for flight endurance. Better luck next time, little guy.