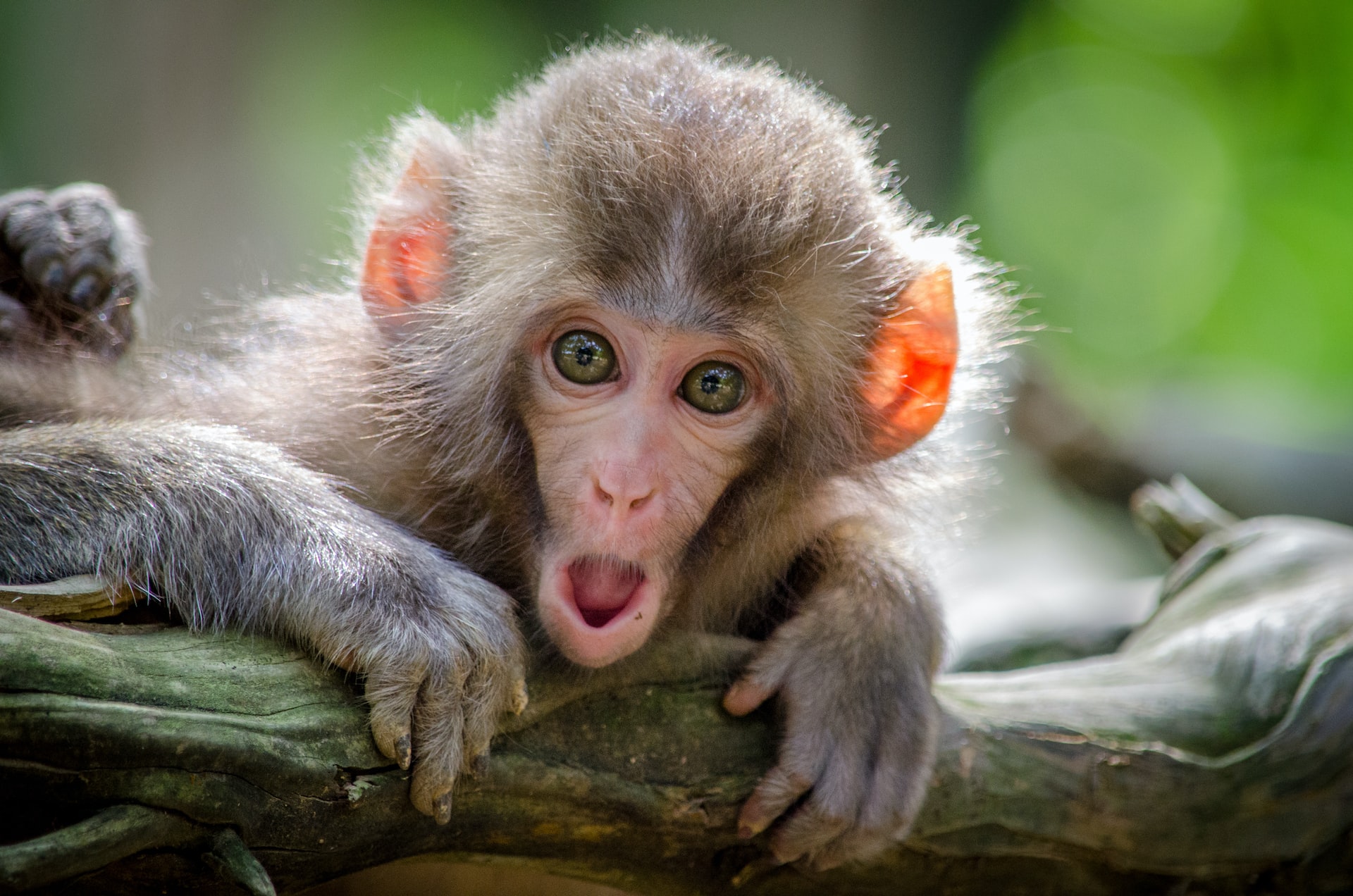 The US economy faces yet another painful supply shortage – not microchips but monkeys.

Scientists, who fear they’re falling behind on crucial medical progress, have urged the US government to increase spending on lab monkey breeding programs as a smuggling scandal in Cambodia risks worsening an existing scarcity of little monkeys native to Southeast Asia.

Everybody’s Got Something to Hide…

Last month, US federal prosecutors indicted eight people for their roles in an alleged monkey smuggling ring that supplied simians to research labs in Florida and Texas [we’ll wait for you to read that back]. The macaques, which are used to develop vaccines and advance medical research, were allegedly abducted from national parks and other protected areas in Cambodia and taken to breeding facilities where they were provided false export permits. One of the people arrested was actually a wildlife director on his way to a conference on protecting endangered species.

As far as American medical research is concerned, there just aren’t enough monkeys to go around. During the height of COVID, China, which was the US’ biggest supplier at the time – levied an export ban on lab monkeys, causing the price of one primate to triple between 2019 and 2022. A monkey that once went for roughly $5,000 now goes for about $22,000 and the price is expected to increase another 10 grand next year. A barrel of monkeys sure isn’t cheap.

With China now entering yet another wave of Covid outbreaks, fears of a new variant will return, pushing US medical researchers to develop new vaccines without a ready supply of testing subjects:

Friends, Not Equipment: Of course, one group is happy to see scientists struggling to get more monkeys. Animal rights organization Peta, which has boycotted animal testing for decades, says the US stinks at breeding monkeys so it’s had to rely on stolen primates. Lisa Jones-Engel, Peta’s senior advisor, said the US should switch to more human testing instead. “We have to stop the monkey experimenters from hijacking the funds needed to implement them.”