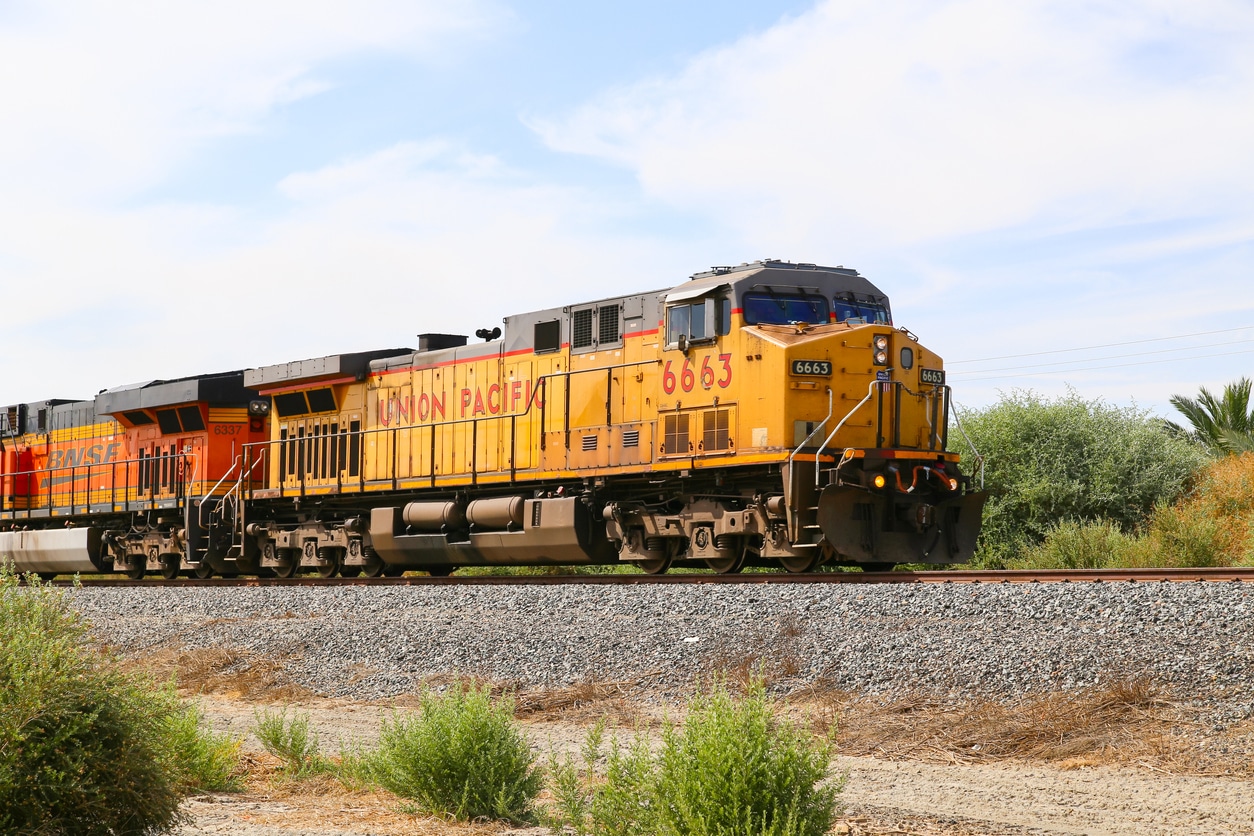 The spirit of Butch Cassidy and his gang of infamous train robbers has lived on in film, television and literature for over a century. Unfortunately for America’s second largest railway, it’s also having a comeback in the real world.

Union Pacific, the rail giant with a $155 billion market cap, says it has been the victim of a spree of train robberies in Los Angeles for the last 12 months. The company is worried law enforcement isn’t doing enough, while law enforcement blames Union’s own lax security.

The LA tracks that have been frequently targeted by robbers lead to a Union Pacific rail yard that’s an important transit point for Amazon, FedEx and UPS packages before they’re shipped off to sorting facilities. Thieves have taken to breaking into railcars, making off with goods, and leaving boxes strewn across the side of the tracks — a video posted earlier this month provides a dramatic illustration of the problem.

Union Pacific says criminal rail theft in LA has risen 160% since December 2020, and that $5 million worth of its own property has been stolen from its rail lines. Law enforcement and the company have reacted with finger pointing:

“It is very telling that other major railroad operations in the area are not facing the same level of theft at their facilities as UP,” LA DA George Gascó wrote to the company. “My Office is not tasked with keeping your sites secure.”

Blame to Go Around: According to LAPD captain German Hurtado, who spoke to the Wall Street Journal, UP’s private security force has just six officers on patrol between Arizona and the Pacific coast. But LAPD is also short 2,000 officers. California governor Gavin Newsome proposed a $255 million grant to establish a law enforcement unit focused on retail, train, and auto robberies — if it’s approved, maybe both sides will play nice.