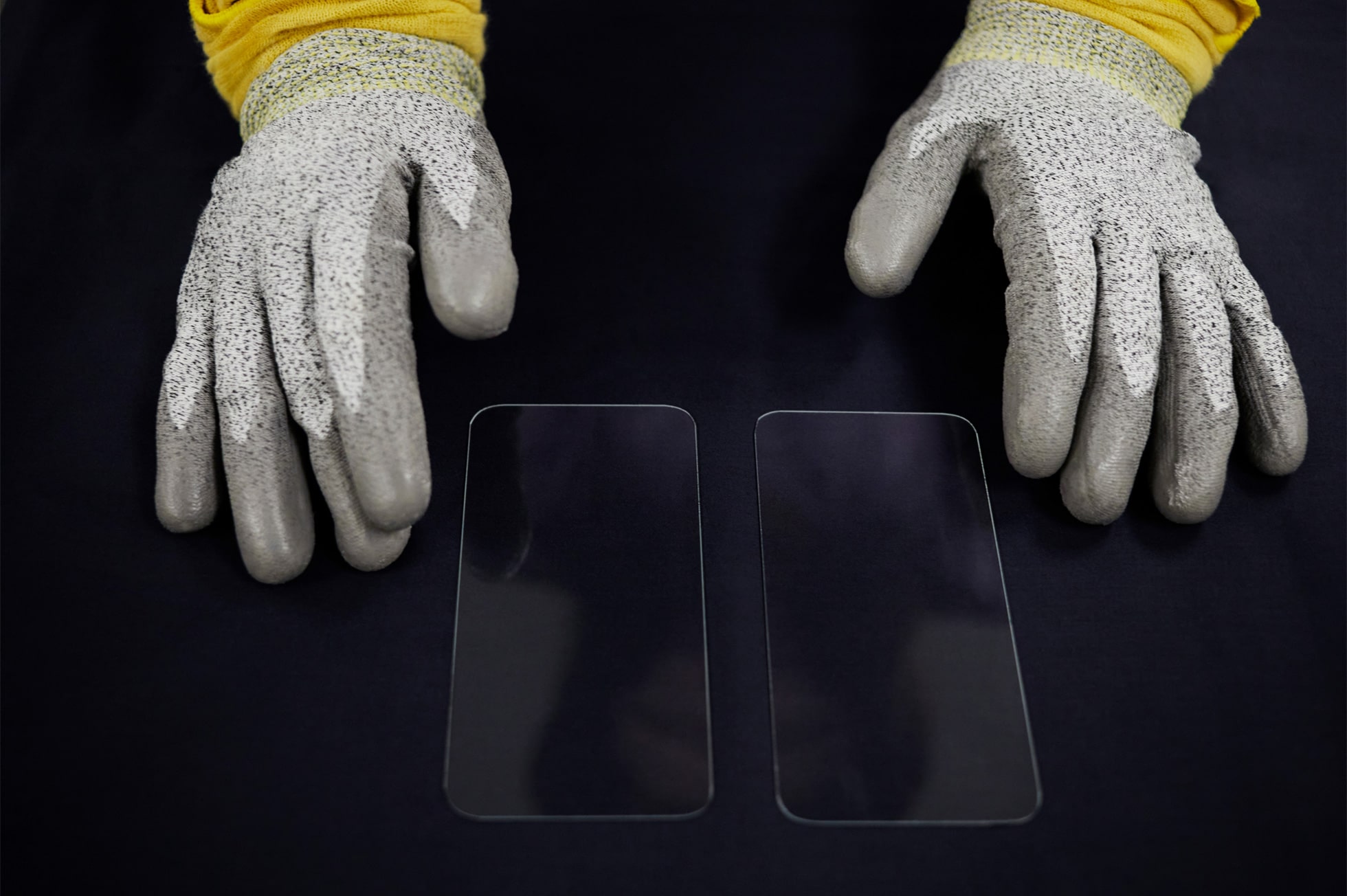 If you have ever carried around an iPhone with a shattered screen for more than a week, this story is for you. Yesterday Apple announced it is handing $45 million to Corning, a specialist maker of ceramics and glass for smartphones.

Industry analysts previously pegged 2023 as the year Apple is aiming to launch a smartphone with a foldable glass screen, which the deal’s fine text seemed to confirm.

Can I Borrow 430 Billion Dollars?

When Apple opens its wallet, it doesn’t mess around. Last month, the company said it will invest a whopping $430 billion over the next five years in the U.S. Much of that’s going towards its own operations including new campuses and Apple TV productions like Ted Lasso.

But the company’s manufacturing partners are also set for a big payday courtesy of Apple’s Advanced Manufacturing Fund:

“The fast-growing foldable smartphone market has become a must-have for all major smartphone brands,”said Ming-Chi Kuo, an Apple analyst at TF International Securities who predicts the company will manufacture between 15 and 20 million foldable units in 2023. “The foldable smartphone will boost the next super replacement cycle for high-end models.”

Scratch That: Apple is betting on Corning to pull off an engineering feat that has eluded others, as most foldable phones use plastic screens. Rival Samsung has already taken foldable glass screens to market but its screens have been marred by setbacks including cracking in winter weather. One critic argued they’re “no more durable than plain old plastic.”