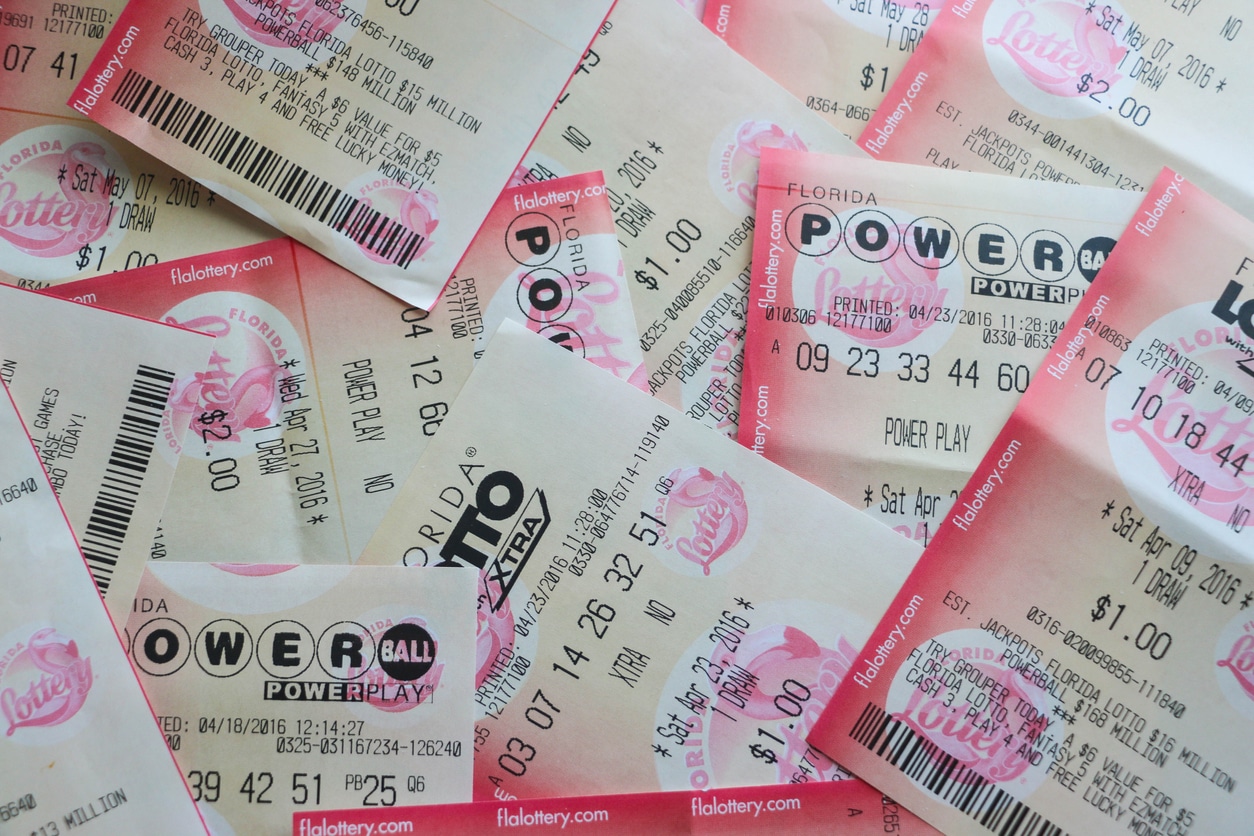 Economists turn to lots of peculiar things when trying to make sense of the world. Alan Greenspan, the Oracular US Federal Reserve Chairman from 1987 to 2006, famously looked at dry cleaning and men’s underwear sales. Others skip closets and go straight for the wallet to assess the health of the American consumer.

Lottery ticket sales surged ahead of last week’s $1.3 billion Mega Millions jackpot — but whether that trend offers any true insights into the state of the economy is an ongoing debate for the people with elbow patches in ivory tower offices.

Last Friday’s Mega Millions was the second-largest drawing ever. The huge jackpot quickly led to $704 million in national lotto sales, something state leaders were quick to tout. In Arizona, sales for draws and scratch-off lottery games rose 152% year-over-year to $124 million in the July 1 to July 29 period. The Texas Lottery said its sales of $264 million last week were a new all-time record “catapulted” by the Mega Millions draw.

Is there a deeper story behind the numbers? Economic research over the years is divided:

The paradox of low unemployment and high inflation makes 2022 an interesting case study. Tim Quinlan, a senior economist at Wells Fargo, told The Wall Street Journal “we’re not in another financial crisis today, but a lot of individual households and families are in a financial crisis of their own,” he said, nodding to the latest inflation level of 9.1%, which is making it difficult even for the people with a job to afford amenities.

Something Borrowed: Over half of Americans told a Bankrate survey they have no savings lined up for a potential downturn, while 43% told a LendingTree survey last month that they expect to take on additional debt in the next six months to get by. Small wonder folks are daydreaming of a $1.3 billion payday.