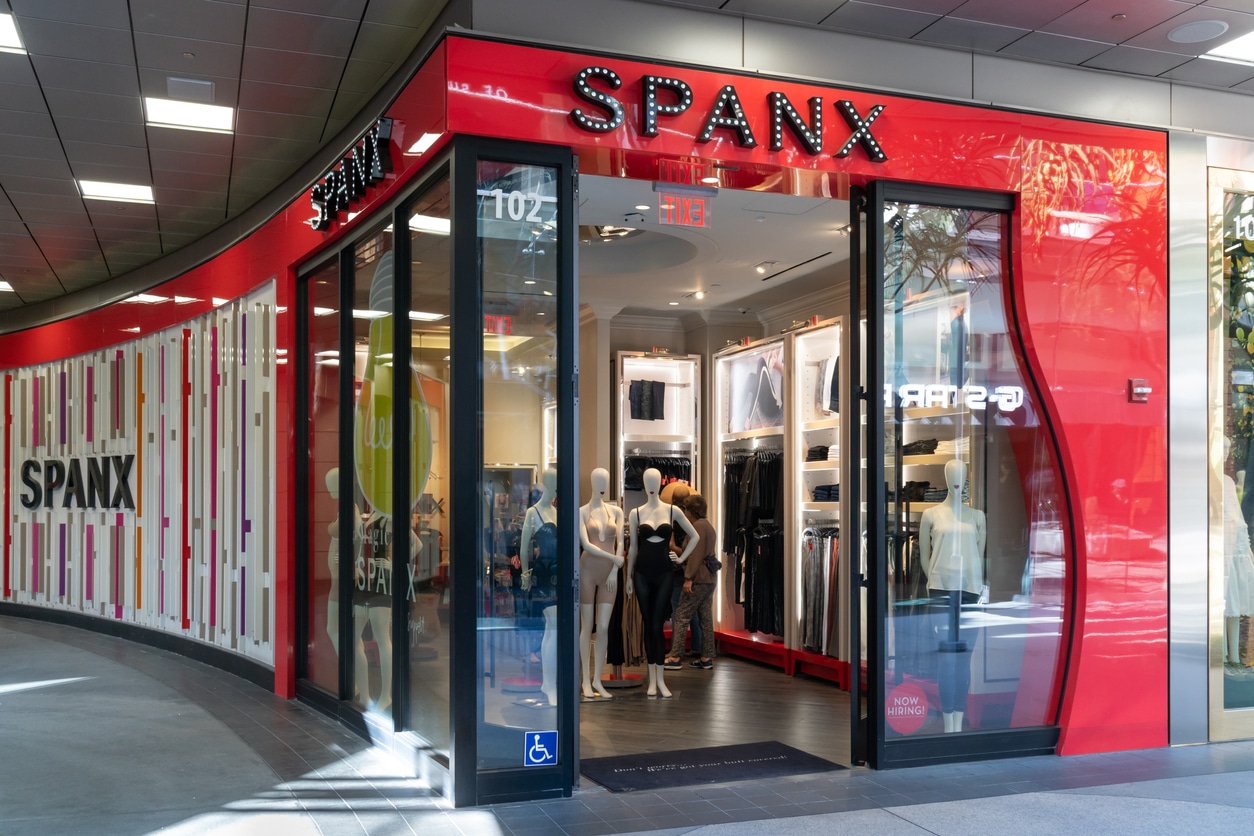 Many have tried to predict what post-pandemic fashion will look like.

Noted fashion connoisseurs Blackstone Group are betting that “nap dresses” will soon be discarded in favor of form-fitting looks. Today the company bought a majority stake in Spanx, the brand that pioneered stretchy, compressive lingerie known as “shapewear,” for $1.2 billion.

When Spanx was founded by CEO Sarah Blakely, a saleswoman in the late 90’s, as a solution to the persistent problem of white pants, there were more rigid ideas about women’s appearances. Or were there?

The shapewear industry nearly hit $2 billion in 2020, as brands like Shapermint and Kim Kardashian West’s Skims joined the fray. Spanx remains the market leader but has shown only middling growth in recent years. In fact, Forbes reported its value was only around $540 million as of June.

Nonetheless, Blackstone says they were attracted to Spanx’ household brand status, as well as the “significant opportunity” presented by ramping up marketing. Spanx famously didn’t advertise for its first 16 years in business, relying only on celebrity endorsements and word-of-mouth. (Plus, as body positive branding becomes standard in fashion, Spanx use of the term “slimming” could use an update).

Cinching waists around the world: Shapewear has been slow to snap back from the pandemic (with little need for “tummy controlling” garments, sales dipped 23% between July 2019 and July 2020). US sales in May 2021 were still 3% down from the year. However, Blakely has said that Blackstone’s acquisition will help them expand globally, which might have something to do with the fact that Europe and Asia are the biggest and fastest growing lingerie markets respectively.