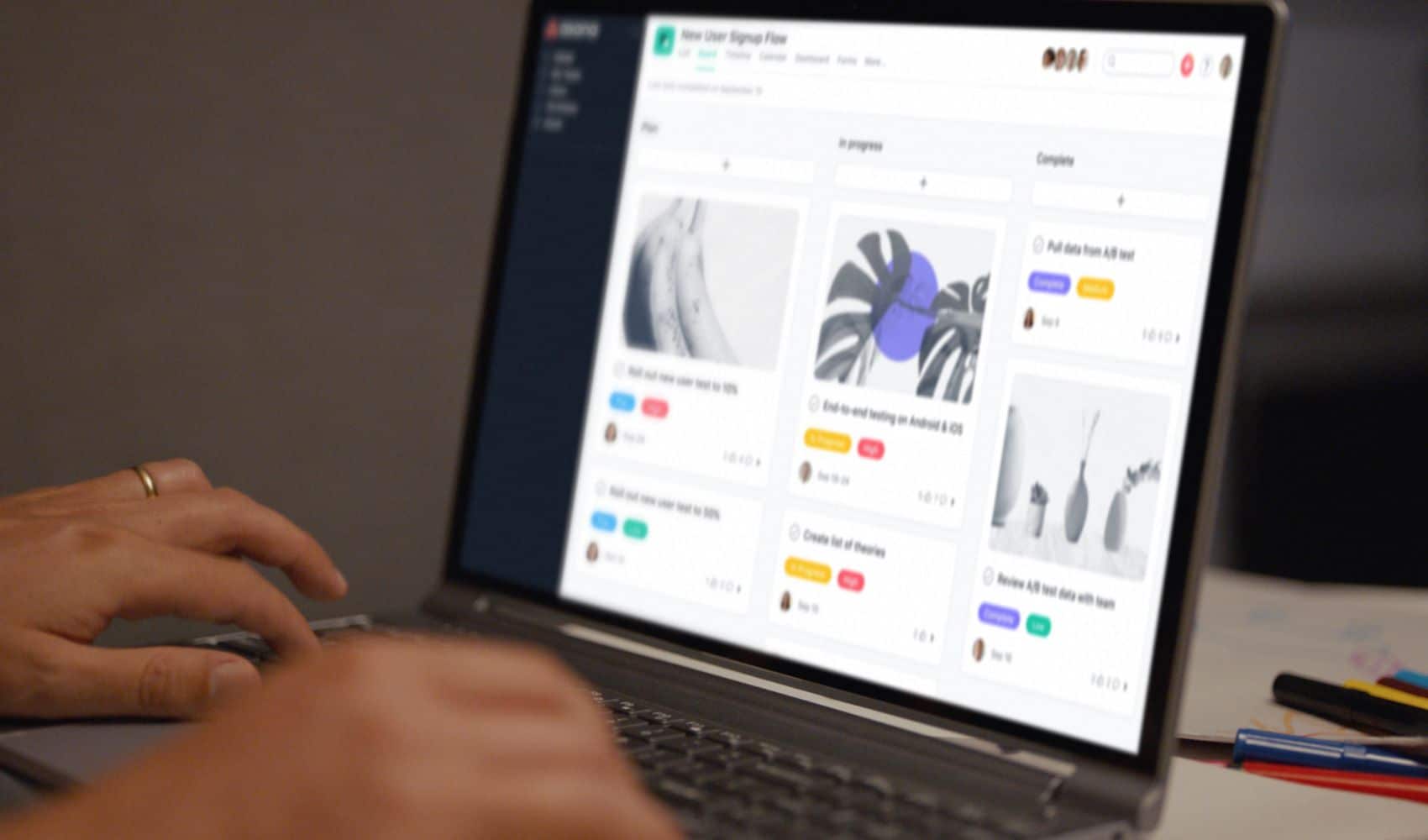 Dustin Moskovitz has confidence in his company. Lots and lots of confidence.

How much? Since June 2021, he has bought over $1 billion worth of shares in Asana, the workflow management company he co-founded and has run since leaving Facebook in 2008. Some analysts say Moskovitz’s investments are likely the most aggressive run of insider purchases in history.

Baby Got Buy Back

Moskovitz’s shopping spree began last summer, when he purchased nearly $100 million worth of Asana stocks in June. But he’s picked up the pace in recent weeks. Between December 30 and February 4, he purchased another $400 million worth of company stocks– good for exactly 7 million shares, and bringing his total spending to $1.02 billion.

Ben Silverman, research director of corporate insider stock tracker InsiderScore, told Barron’s the moves appear to be the first time a single insider has ever purchased $1 billion worth of stock in a non-buyout scenario. Moskovitz now owns a significant portion of the company as it navigates stormy stock market waters:

Against The Grain: Moskovitz’s internal optimism bucks a recent trend in highly speculative tech stocks, which saw a massive insider sell-off of over $69 billion last year. Perhaps Moskovitz — who still owns an estimated 2% stake in Meta — is simply hoping to recoup what he lost after the Facebook parent company’s disastrous earnings announcement earlier this month.