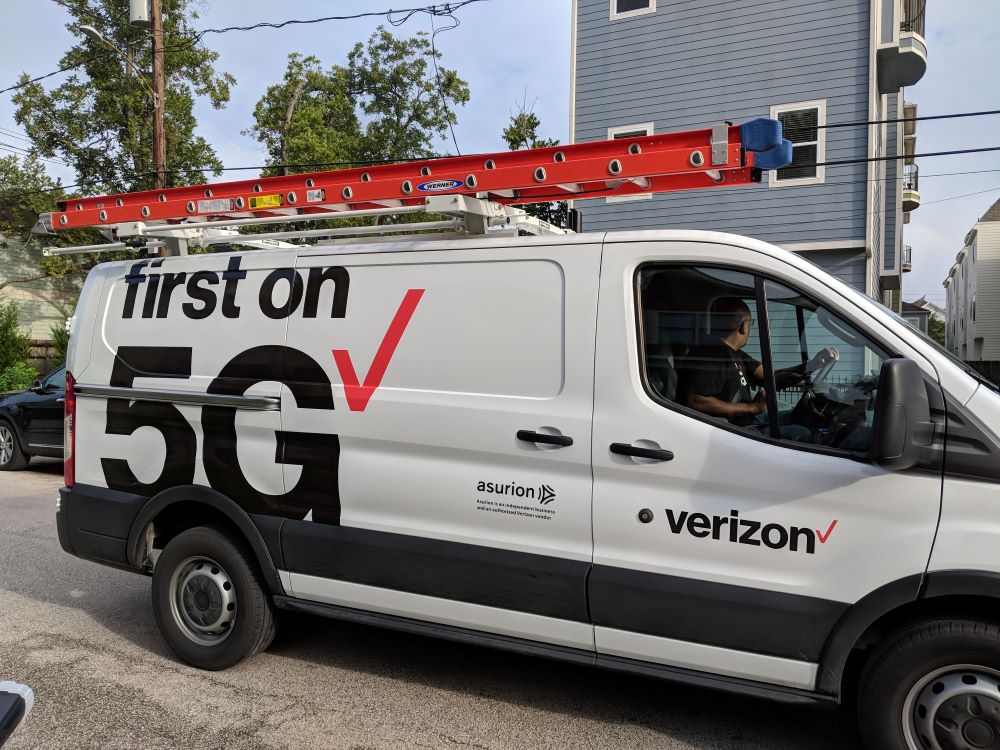 Big Telecom has a New Years’ resolution: 2022 is the year when, finally, finally, after much fanfare, delay, and rethinking, it executes its roll-out of 5G mobile service.

And they’re willing to do it by any means necessary— even if it means defying the US federal government, the pleading aviation industry, and risking a few planes falling out of the sky.

On Friday, the FAA and US Transportation Secretary Pete Buttigieg sent a letter to AT&T and Verizon requesting a two-week delay for the planned January 5 launch of C-band spectrum 5G wireless services, which operate on a frequency that may overlap or interfere with those used by vital aviation tools. Specifically, the request called for a delay near “priority airports,” mostly located near major US cities. All of this comes after Verizon and AT&T already agreed in November to pause the network’s deployment until the New Year.

By Sunday, Stankey and Vestburg penned a letter in return. Their response? A resounding “no.” Amid the spat, both industries contend with high stakes:

The French Concession: The telecom CEOs, however, did offer one point of compromise. If aviation interests deescalate, the telecoms would agree to certain “exclusion zones” near major airports for six months, a model that’s proven successful near French airports where US airlines safely land despite nearby 5G service operating on the pertinent frequency.