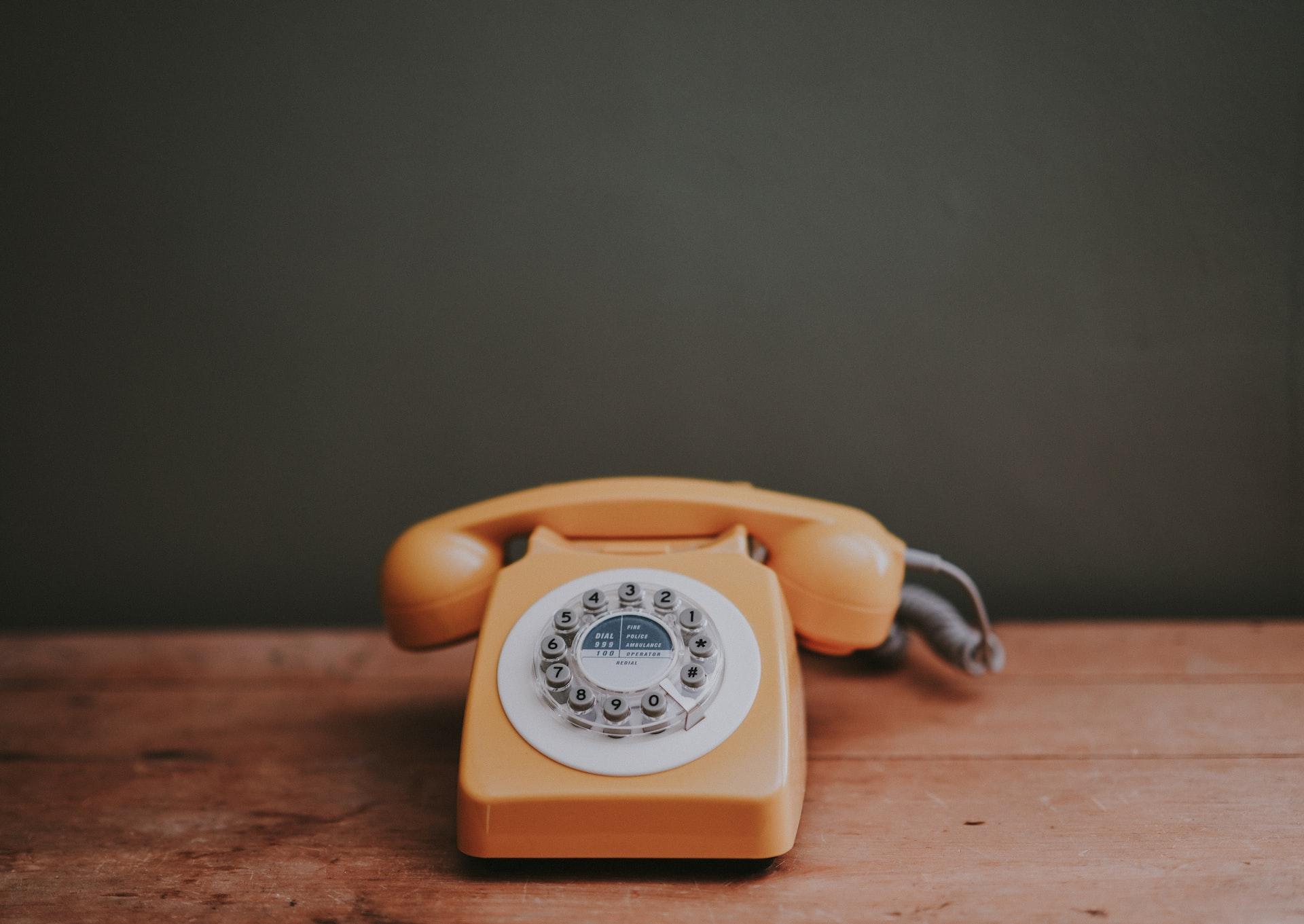 Is America’s biggest telecom getting clotheslined by the kitchen phone chord?

AT&T has seen healthy gains in its cellular and broadband arms, but it’s also become a victim of its landline infrastructure. You remember landlines, right? They’re like phones but with buttons, buttons you can actually touch.

Using a landline today is like catching the game on TV with a pair of rabbit ears or shopping for a car with an 8-track player. It’s fairly outdated. Today, roughly 70% of American adults live in households that just use cell phones, according to data from the Centers for Disease Control and Prevention. That percentage has been steadily trending upward for more than a decade while houses with landlines have been plummeting.

On Wednesday, AT&T reported that it raked in $120.7 billion in revenue in 2022 and added 3 million new wireless customers. But it’s also sitting on a growingly useless landline operation that AT&T has valued at a $25 billion writedown. Ma Bell is likely hoping all that copper wire will fetch a pretty penny someday:

Hang on, We Won’t Transfer Your Call: Back in the 1970s, there were 420,000 phone operators, but in 2021, that number was down to just 4,000, according to the Bureau of Labor Statistics. Starting this month, AT&T ditched 411 services for digital phone line users, leaving millions without directory assistance. Traditional landlines still have access to it, though. In a notice on its website, AT&T told customers looking for a phone number to Google it instead. “Nearly all of these customers have internet access to look up this information,” a spokesperson told CNN. Sure, we all use the internet, but the good part about 411 was that someone else did all the work.