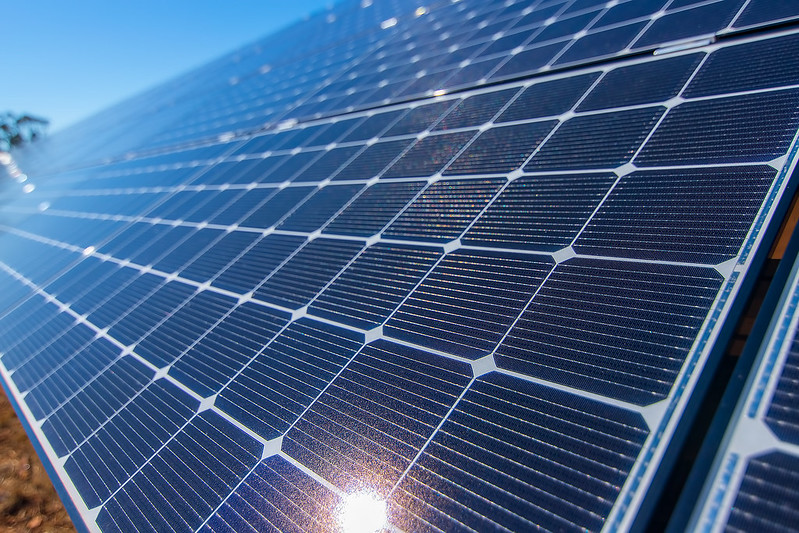 Billionaire egos may be contributing to global warming.

The idea behind Sun Cable is to construct a giant 20-gigawatt solar farm in Australia’s Northern Territory. To put that in perspective, the world’s biggest solar farm in China has a capacity of 2.8 gigawatts, enough to power one million homes. Sun Cable would also feature an undersea cable to Singapore, meaning Australia could export its sunshine to Asia.

Forrest and Cannon-Brookes jointly pumped A$210 million into the project in March last year netting them each a 15% stake, but now it looks like it needs another cash injection their partnership looks less cooperative. The Financial Times reports that talks about another round of financing started because Sun Cable — which has yet to begin construction — started missing milestones:

Cannon-Brookes’ Grok Ventures put out a tonally temperate statement saying “all but one shareholder agreed with the company’s funding strategy.” Whoever could they mean?

Biden’s moment in the sun: While Australia’s solar ambitions have been somewhat eclipsed by billionaire infighting, Joe Biden’s tax plan to entice clean energy manufacturers to the US seems to be working. Korean solar manufacturer Hanwha Qcells announced on Wednesday that it plans to spend upwards of US$2.5 billion building factories in Georgia. Maybe in the future, they could pioneer some sort of solar-storage battery to power trains — even ones that run at midnight!