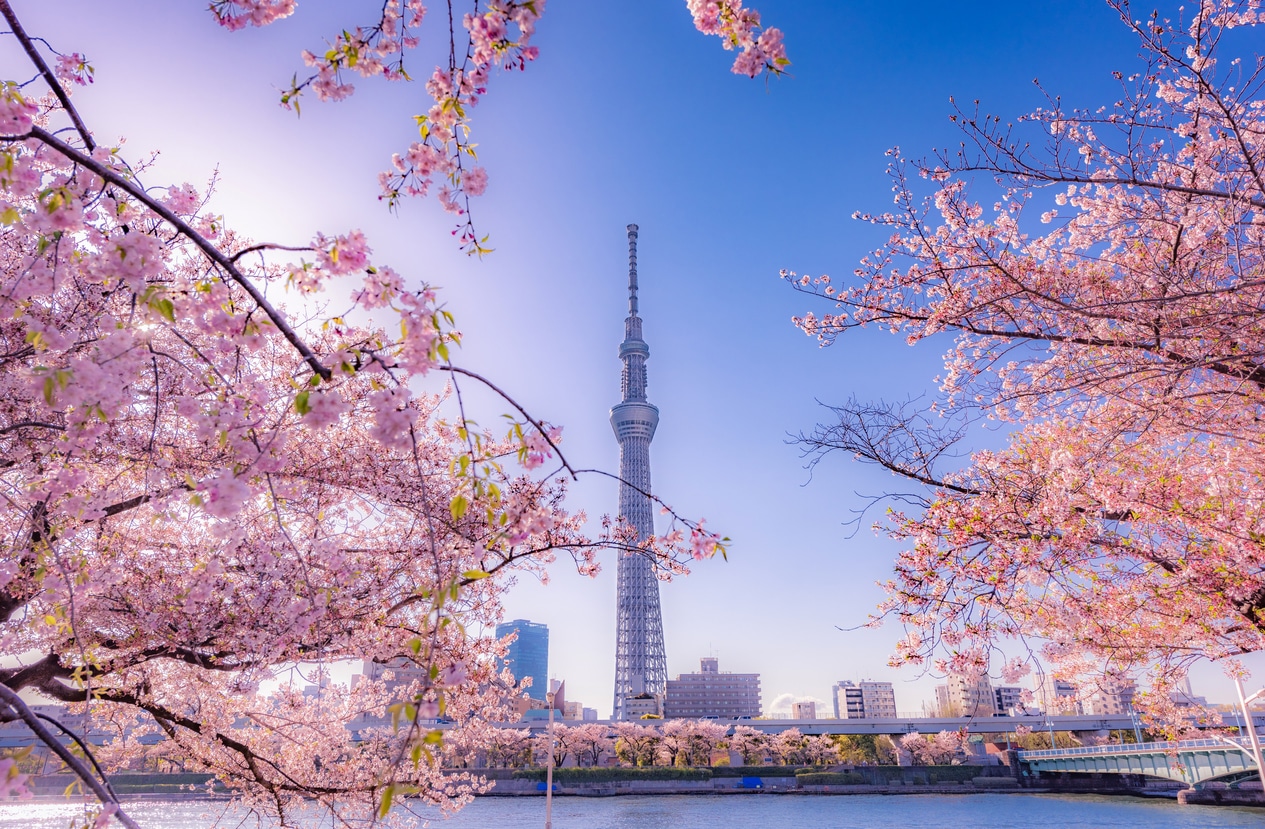 Japan’s central bank has spent the entire year zigging while the rest of the world zags, maintaining an ultra-loose fiscal policy as its peers cranked up interest rates to combat inflation. But now, the nation is starting to fall in line… depending on who you ask.

On Tuesday, the Bank of Japan didn’t yield to calls to increase interest rates with the yen still falling in value, but it did adjust its yield curve control policy, allowing 10-year bond yields to fluctuate plus-or-minus 0.5%, up from 0.25%. The move stunned markets, even though no one agrees on what it means.

Trouble with the Curve

Japan is something of an inflation-slaying veteran, successfully stamping out runaway prices in the 1970s. But then came Japan’s white-hot economic growth in the 80s and 90s, which forced the nation to confront the suddenly-enviable problem of deflation. In the years preceding the pandemic, its central bank tried and failed to increase inflation to a target 2%. Now it’s trying to bring inflation rates down to that level. Rate hikes have been the anti-inflation weapon of choice the world over but BoJ governor Haruhiko Kuroda has long chosen a different tactic, arguing against rate hikes until he sees robust wage growth.

Now, Kuroda is getting on board with fiscal policy fine-tuning — even if he doesn’t want to admit it. Earlier this year, he claimed adjusting the yield curve would effectively be the same thing as increasing the interest rate, but on Tuesday, he denied the equivalency: “This measure is not a rate hike,” he said in a press conference. “Adjusting the YCC does not signal the end of YCC or an exit strategy.” Markets were shocked nonetheless, with most major players not expecting such a move out of Japan until at least this Spring when Kuroda will step down from his post. Ripple effects were immediate:

Not So Bad: All said, Japan may have reason enough to eschew the typical inflation-fighting strategies: 3.6% inflation, which makes it a relative piker. While core inflation in the country (which excludes food prices) has remained above the BoJ’s 2% for seven consecutive months, it hit only 3.6% in October, good for a 40-year high. Experts expect November’s figures to elevate slightly to 3.7%. Considering the rest of the world is facing inflation rates of at least double that figure, the turmoil in Tokyo seems rather quaint.