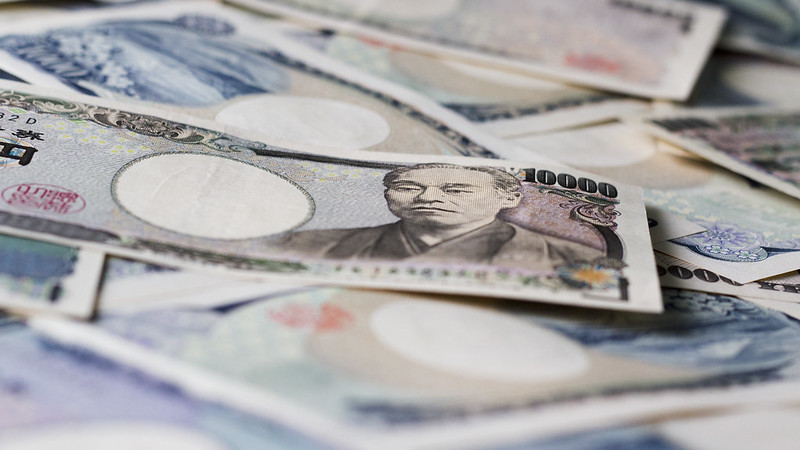 The most consequential development in global monetary policy this week may be coming some 6,000 miles to the east of The World Economic Forum’s annual financial celebrity gabfest in Davos.

This week, the Bank of Japan is holding a two-day monetary policy meeting that economists expect may result in a fatal blow to its occasionally baffling yield curve control practices. The repercussions for the nation’s nearly $8 trillion government bond market are staggering. In other words, BoJ governor Haruhiko Kuroda just emerged as Davos’ most sought-after cocktail party guest… when he finally gets there.

Trouble with the Curve

When is a sample size large enough? It’s been less than one month since BoJ instituted a new yield curve control (YCC) policy that widened the central bank’s tolerance range on the 10-year bond yield to fluctuate plus-or-minus 0.5%, up from 0.25% — effectively the same as interest rate hikes. That move came after more than a year of Kuroda resisting any fine-tuning to Japan’s ultra-loose fiscal policy, arguing that hiking rates before robust wage growth (i.e., what the rest of the world was doing in the face of raging inflation) would make it impossible to hit the nation’s 2% inflation target.

But protecting the bond yield’s newly widened limits has proven costly. Bond yields rise when prices fall, and 10-year Japanese government bond yields have already exceeded the 0.5% ceiling more than once since December’s policy decision. In turn, BoJ has been forced to spend a fortune on bond-buying intervention in the past month to protect the new limit — including coughing up nearly ten trillion yen, or over $70 billion, on bonds just last Thursday and Friday alone. Even that heavy-handed intervention failed to prevent the yield from curving over the 0.5% limit. Now, the central bank reluctantly finds itself in control of over half of the entire bond market – more than even Japan’s bureaucratic bankers find comfortable:

If, Not Yen: The fiscal policy fine tuning has had at least one solidly positive effect so far for Japan: the yen is up nearly 14% against the US dollar in the past three months after it fell to its lowest point since 1998 in September. Kuroda, who’s exiting his post this Spring, can at least claim that victory before retirement. He can also finally claim a spot in the limelight at Davos on Friday, where he will appear after the BoJ meeting concludes. Rarely has a BoJ chief made it to the top of the A-List at star-studded Davos, so we hope he doesn’t miss all the fun.