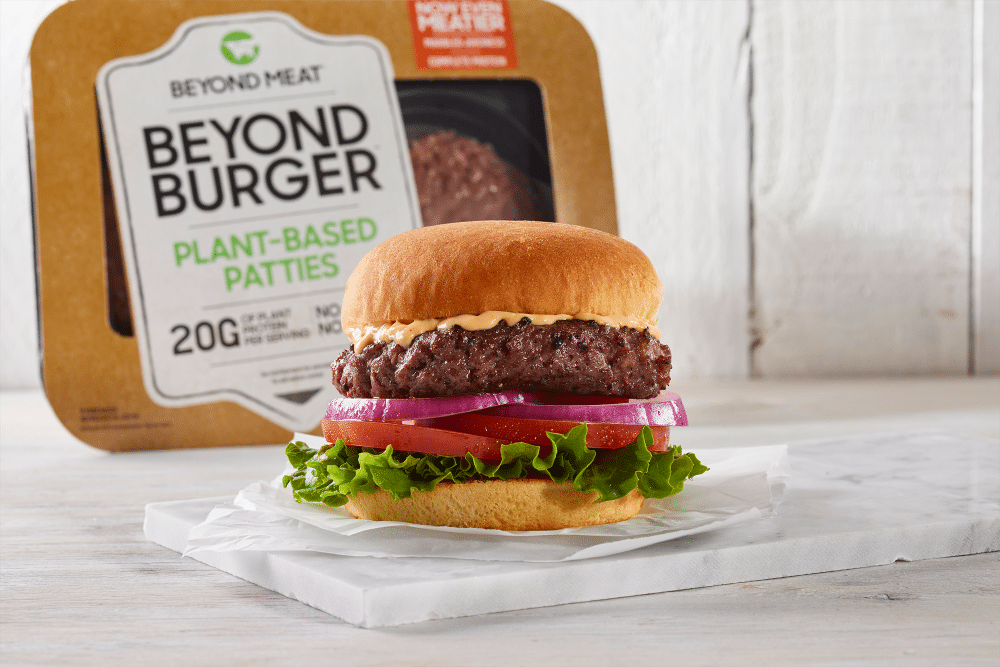 Today marks two weeks of Veganuary, an annual challenge for people to start the year by consuming no animal products for a month.

But as hundreds of thousands of participants are feasting on plant-based treats, one of the world’s most famous vegan brands is in stock market famine. As of Thursday, more than four in 10 of Beyond Meat’s publicly traded shares were held by people betting the company is going to lose value, the most of any major US firm.

While 2020 saw a plant-based meat boom, with US sales rising 45% to $1.4 billion, last year was a disappointing stalemate. Sales flatlined, and total revenues for plant-based meat products in 2021 were down 0.5%, according to retail data firm SPINS. LA-based Beyond Meat, which did $400 million in revenue in 2020 and counts big names like Leonardo DiCaprio, Bill Gates, and Snoop “Vegan Hot” Dogg among its backers, came out of the year in potentially worse shape.

When Beyond Meat reported in November, it said third quarter US sales fell 13.9%. Investors were eve more alarmed when the company forecast $85 million to $110 million in fourth quarter sales, which could mean as much as a 17% year-over-year drop. Short sellers — or people who make money when the price of a stock goes down — have since piled onto Beyond Meat, hoping the best for the worst:

What the Short Says: “Beyond Meat still trades at 10 times revenues. This is a company that’s still priced for perfection here,” short seller Jim Chanos, who has bet on Beyond Meat to keep falling, told the Financial Times. “The market trades at 2.5 times revenues, and successful consumer companies trade at around 4 times revenues.”