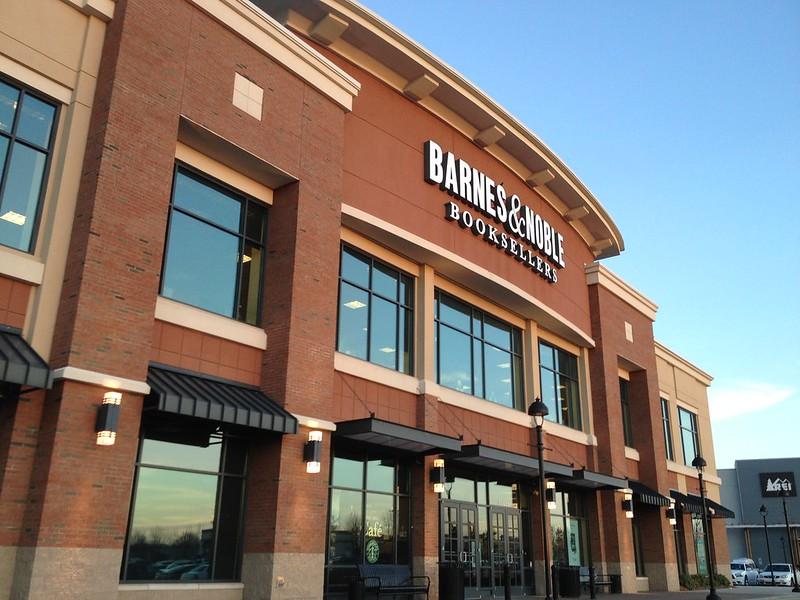 Don’t close the book on Barnes & Noble just yet. Contrary to popular belief, the chain of sprawling bookstores isn’t just surviving in the age of Amazon — it’s thriving, with 30 new stores planned for next year.

It’s not the only one. A bevy of old-school, brick-and-mortar retailers have either grown their physical footprints in the past 12 months or plan to grow in the next 12, as detailed in a Wall Street Journal feature published on Monday. The return of big box to the big time is in turn creating a post-pandemic boomlet for the commercial real estate market.

The commercial real estate market has been a roller coaster ride, with top hats and dips that match almost perfectly with broader economic conditions. Footprint expansions peaked in 2007, when big-box retailers leased 130 million square feet of new store space. Then, of course, came the 2008 financial crisis. And in the following couple of years, any chance at a full retail rebound was stunted by Amazon finally going thermonuclear and forever changing consumer habits. The twin destructive forces were enough to squash mall staples like Sports Authority and Toys R Us more or less for good.

But recovery did happen. While it never again reached the peaks of 2007, big box retailers steadily grew through much of the 2010s… before, of course, COVID-19 crashed the party and sent the industry into yet another existential crisis. Now, big box retailers are once again looking for space to unpack their big boxes, but this time they will attempt to “right size” while employing location tracking data to settle on the perfect spot:

Noble Endeavor: While Barnes & Noble may never match its nationwide peak of 726 stores in 2008, the chain does still have around 600 locations alive and kicking. It plans to add another 30 stores in 2023, including two Boston-area stores that previously housed brick-and-mortar Amazon Books stores. Now that’s an act of revenge worthy of The Count of Monte Cristo.