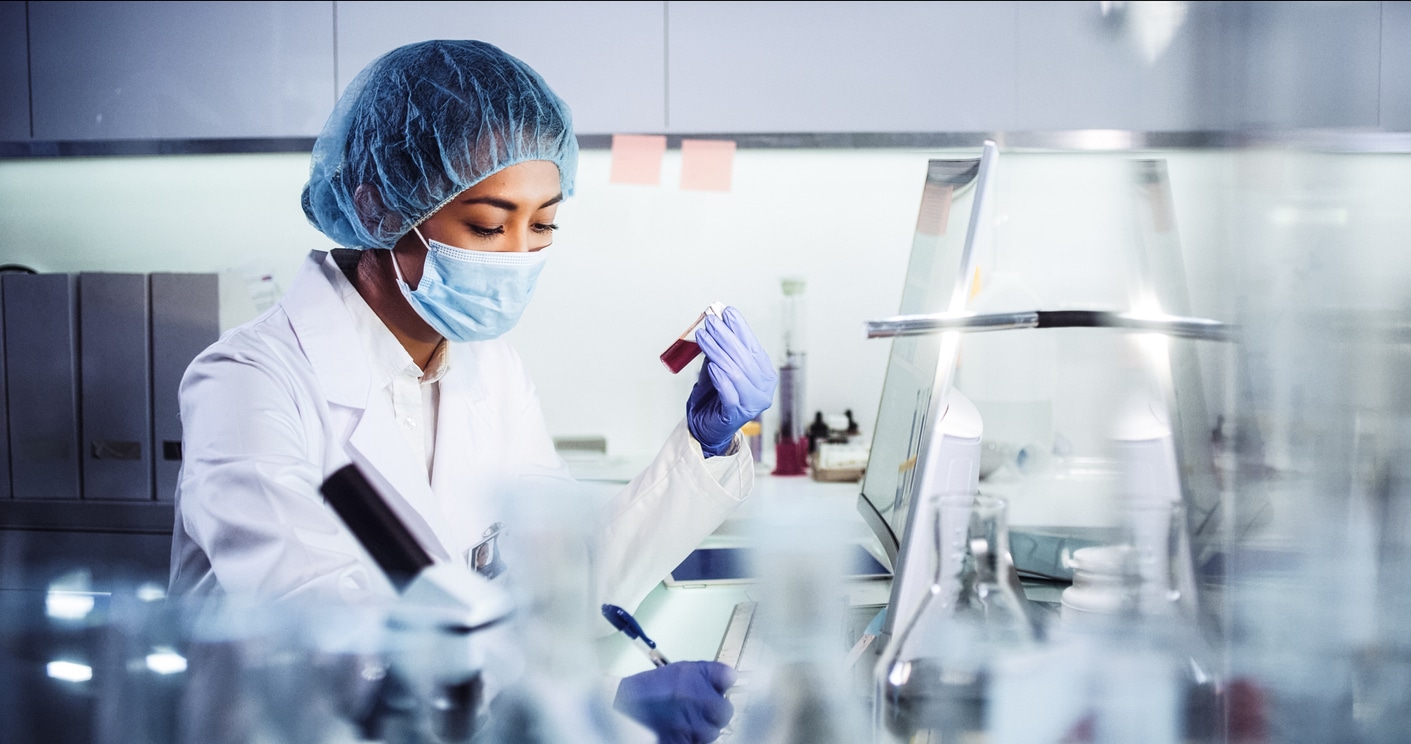 Early-stage disease treatment research is often amply funded by governments or nonprofits. And once a treatment shows promise, you can be sure the venture capitalists and big pharmaceuticals will come knocking.

But between those phases, funding tends to run dry in what’s known in the research community as the “valley of death.” And during the Covid pandemic, that valley got a lot deeper: thousands of clinical trials were suspended, leaving troves of research in a precarious state. But now there’s a $30 billion effort underway to bring some stability (and cash flow) to the problem.

There’s a reason private funders are wary of dabbling in unproven medical research: it takes ten years and $2 billion on average to bring a drug to market, and 9 out of 10 drugs fail before ever reaching pharmacies. Why take that risk when there are high-growth tech startups with a lower failure rate?

“It’s a lifeline,” Attila Seyhan, director of translational oncology operations at Brown University, told The New York Times. “There will be losses, but if 1% succeeds, you pay off the losses. This is how drug development works.”

Distressed Genes: The World Health Organization called Monday for the development of global standards for research with gene-editing technologies, to prevent dangerous or unethical medical experiments.