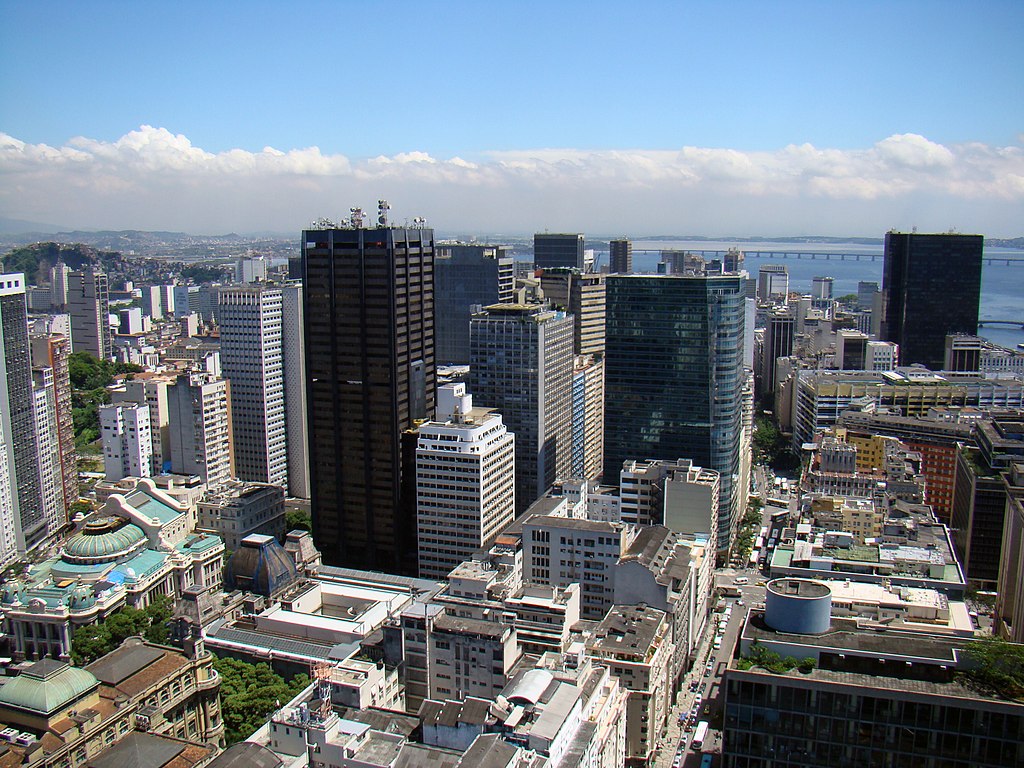 Two of South America’s biggest economies would like to change the conversation from their own dubious current events to one about currencies.

After decades of maintaining respectful economic boundaries, next-door neighbors Brazil and Argentina are about to take their relationship to the next level. This week, the two nations will announce that they are in the early stages of introducing a common currency, officials told the Financial Times on Sunday. The merger will be followed by an open invitation to other Latin and South American countries — and could eventually create the world’s second-largest currency bloc.

The new currency, which Brazil proposes calling the sur, or “south,” is still in its very, very early phases. Creating a common currency, and completely restructuring central banking infrastructures, is no easy task. For starters, the two nations will need to find a suitable middle ground between Brazil’s real and Argentina’s peso. Literally. The two trade at an exchange rate of 35 pesos to 1 real. And while the peso is weak compared to the real, the real is still weak compared to the dollar — with one real worth roughly just under 20 cents. As such, a common currency could make sense despite the hurdles.

Trade between the neighbors is soaring, jumping over 21% year-over-year to $26 billion in the first 11 months of 2021. Together the two could reduce reliance on US trade and the US dollar, especially if other Latin American countries join the bloc — a pitch the two nations will be making this week at a 33-nation summit of Latin American and Caribbean states. Still, way more risk resides on one side of the Brazil-Argentina equation than the other:

Are EU Sure? While the project has serious legs, any rollout is thought to be not just years but perhaps decades away. It did, after all, take 35 years for the Euro to be fully formed. But with like-minded leftwing leaders now running both nations, Brazil and Argentina are finally pursuing the project. If nothing else, Brazil has something to talk about besides the failed coup d’état a mere weeks ago.