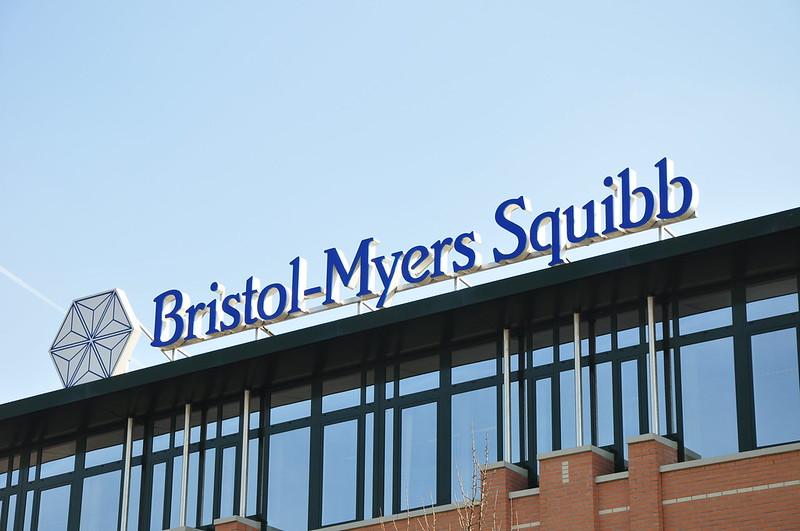 As part of the Inflation Reduction Act passed earlier this year, the US Government now has the power to negotiate the most expensive drugs purchased through Medicare — a seismic change for the US healthcare industry created by consumer advocates that drugmakers are none too happy about. Over the weekend, pharma giant Bristol Myers Squibb said it is now expecting to cancel several drug development programs, highlighting a central trade-off that’s long defined the American healthcare system.

Side effects may include gamesmanship

It’s no secret: Americans pay more —much more — for prescription drugs than patients in nearly every other developed country. According to research from the Rand Corporation, US drug prices are on average more than 250% higher than in 32 comparable nations, most of which have more nationalized healthcare systems. But drugmakers have long justified these high domestic prices as the cost of world-leading innovation. They cite research like a study from the Tufts Center for the Study of Drug Development that found new medicines on average take roughly 10 years and $2.6 billion to develop.

That high cost and risk, drugmakers argue, necessitates high reward…and the reason behind the US drug industry’s massively outsized role in pharmaceutical development. US pharma firms accounted for over half of all new drugs discovered from 2001 to 2010, according to the Milken Institute. Now, Bristol Myers Squibb is threatening that the IRA’s reforms — which remain way more limited than price controls in Europe — are enough to derail new discoveries:

Second Opinion: Under the new rules, only the 10 most expensive older brand-name treatments will be subjected to government negotiations and that list is expected to expand slowly over time, with plenty of exemptions remaining for new innovations. In all, the nonpartisan Congressional Budget Office expects the law to prevent just 15 of 1,300 new drugs from entering the market in the next three decades.