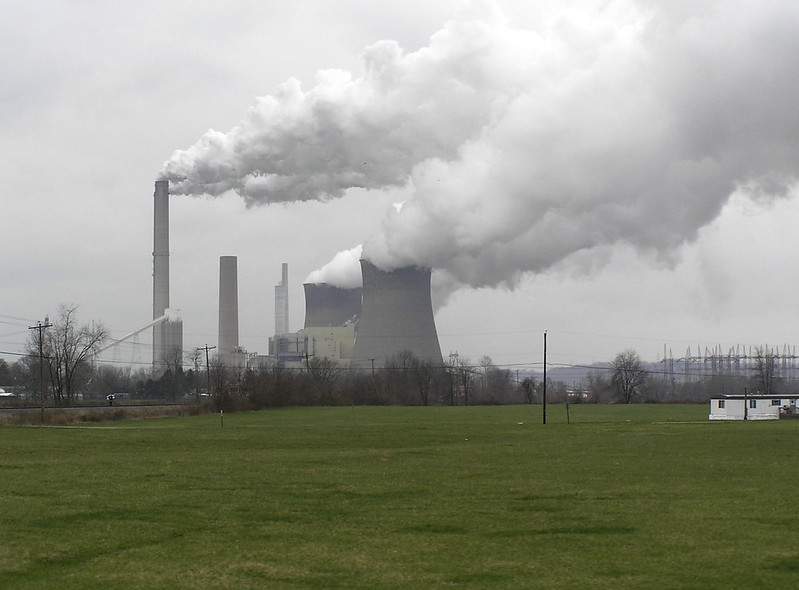 A lump of coal will soon cost too much to put in anyone’s Christmas stocking, let alone the misbehaving kid for whom it’s intended.

As the year rolls to an end, the global community is about to set a new and certainly unwelcome record for coal consumption. Somewhat serendipitously, on Sunday the European Union — home to much of this year’s coal burning — began finalizing details on a new tax on carbon emissions in trade routes.

Just over a year ago, 194 countries signed a pledge to decrease coal emissions. But as the old maxim goes: when the global community makes a plan, autocrats laugh. Vladimir Putin’s invasion of Ukraine fractured the world’s gas and oil supply chains, a disruption exacerbated by subsequent retaliatory sanctions on Russian oil. Short on their favored fossil fuel, much of Europe turned to an even dirtier option to stave off a deadly-serious energy crisis: coal. Meanwhile, massive emerging economies in India, China, and Indonesia increased coal consumption amid rising energy demand.

In all, coal consumption grew 1.2% in 2022 to 8 billion tons, enough to surpass the record set in 2013, according to a report released Sunday by Paris-based energy watchdog the International Energy Agency. It’s expected to increase again next year in much of the world, though experts expect an eventual contraction — especially in Europe — as new renewable energy alternatives come online. In the meantime, the EU is hoping to clear the air by putting in place first-of-its-kind carbon border tax legislation:

Shots Fired: The race to a sustainable future has produced one nasty byproduct: trade friction. European nations have bemoaned the generous tax incentives for EV battery manufacturing and other future-focused industries offered in the US Inflation Reduction Act. The US, China, and other major economies are now arguing that the new tax is overly protectionist and could hurt their export industries. Forget the coal, it might be time to worry about the cost of stockings.