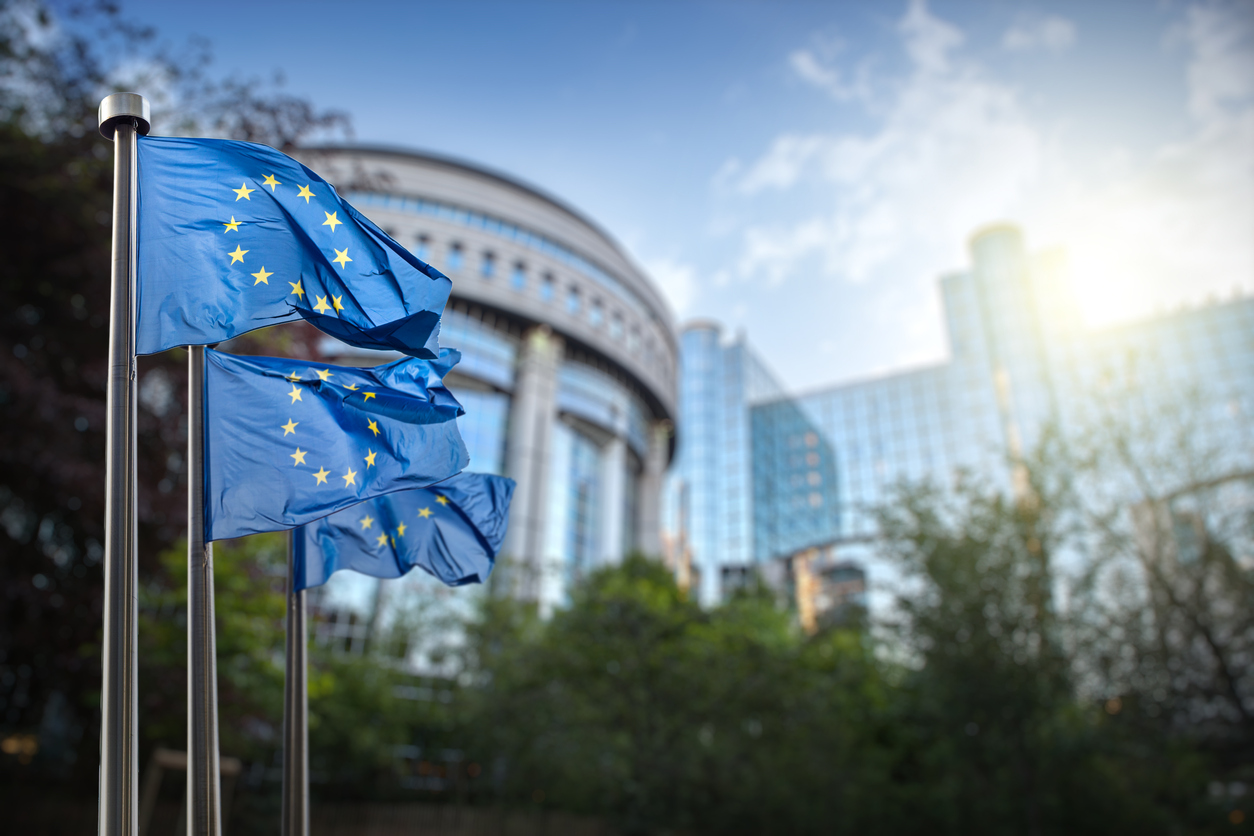 The revolving door is making heads spin in Brussels.

The European Commission is reportedly cracking down on staffers taking unpaid leave to assume positions in private industry that put them at odds with the regulator’s own interests.

Public officials taking a lucrative private gig in the industry they once oversaw is as old as politics itself. Jurisdictions around the world have various rules and regulations, including “cooling off periods” after leaving a post, to avoid the most blatant conflicts — but skirting the rules is as easy as Dutch apple pie.

In the EU, Commission staffers are permitted to take 12 years of unpaid leave and work elsewhere including law firms, consultancies, or other private posts, all while maintaining ties to the EU. A longstanding criticism of the construct reached a boiling point recently with the release of the so-called Uber papers, tens of thousands of leaked texts, emails, and invoices illuminating how the rideshare giant aggressively and effectively lobbied top government officials, oftentimes with the help of newly departed Commission leaders. Small wonder Brussels is looking for a door-stopper:

Zero Trust: Emily O’Reilly, the Commission’s ombudsman, has warned that failure to monitor the movement of people from positions of public power to the private sector threatens to erode public confidence. “The possibility to make a lot of money, let’s face it, by becoming a lobbyist after a period in public administration is becoming a career option…it’s almost becoming normalized.” We’ll see how much the policy winds up costing the commission out the door.