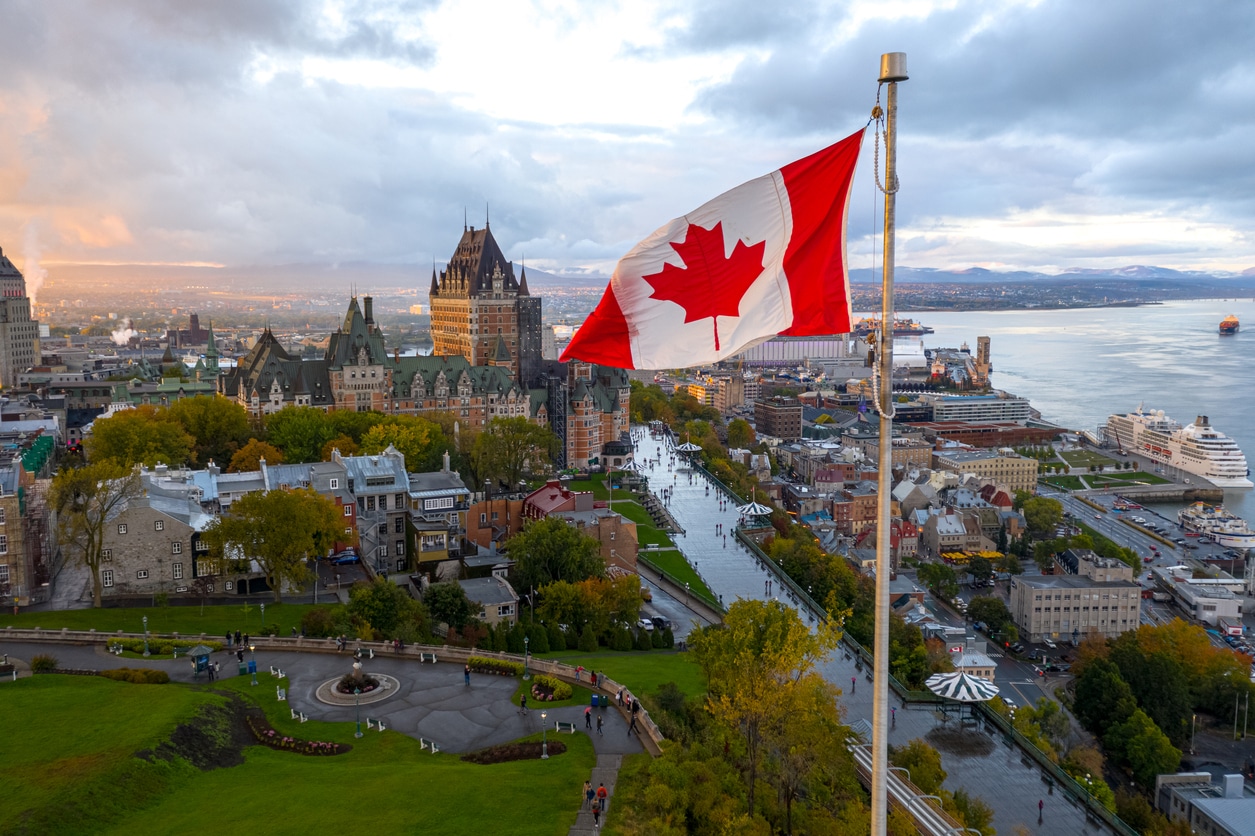 There’s a running joke that the most boring headline ever ran over a 1986 New York Times column: “Worthwhile Canadian Initiative.”

But Canada’s “benign” or “boring” reputation next to its rowdy Southern neighbour hasn’t stopped investors from capitalizing on winning conditions this 2021. In nine of the last 10 years, Toronto’s S&P/TSX Composite Index has trailed the S&P 500, but it’s out to a lead this year with a 7.6% increase.

Canada’s use of its policy toolkit deserves much of the credit.

All six of the country’s biggest lenders reported higher net income in the latest quarter than in the previous year. The banks, along with energy and industrial companies riding tailwinds to speedy growth, are raking in profits and boosting the country’s marquee benchmark.

Montreal-based Fiera Capital — which manages about C$180 billion — think the TSX will beat the S&P 500 this year.

When Hot is Too Hot: It’s not not all roses and sunshine, though. Canada’s housing agency warned last week that the houses are literally selling like hotcakes, driven by a pandemic surge in home prices, and raising the specter of serious overheating. The market is so hot, in fact, that 76% of houses brought to market in the three months ending in December sold in that same period.

High growth is fun, but every now and again sturdy valuations and earnings are sexy, too.