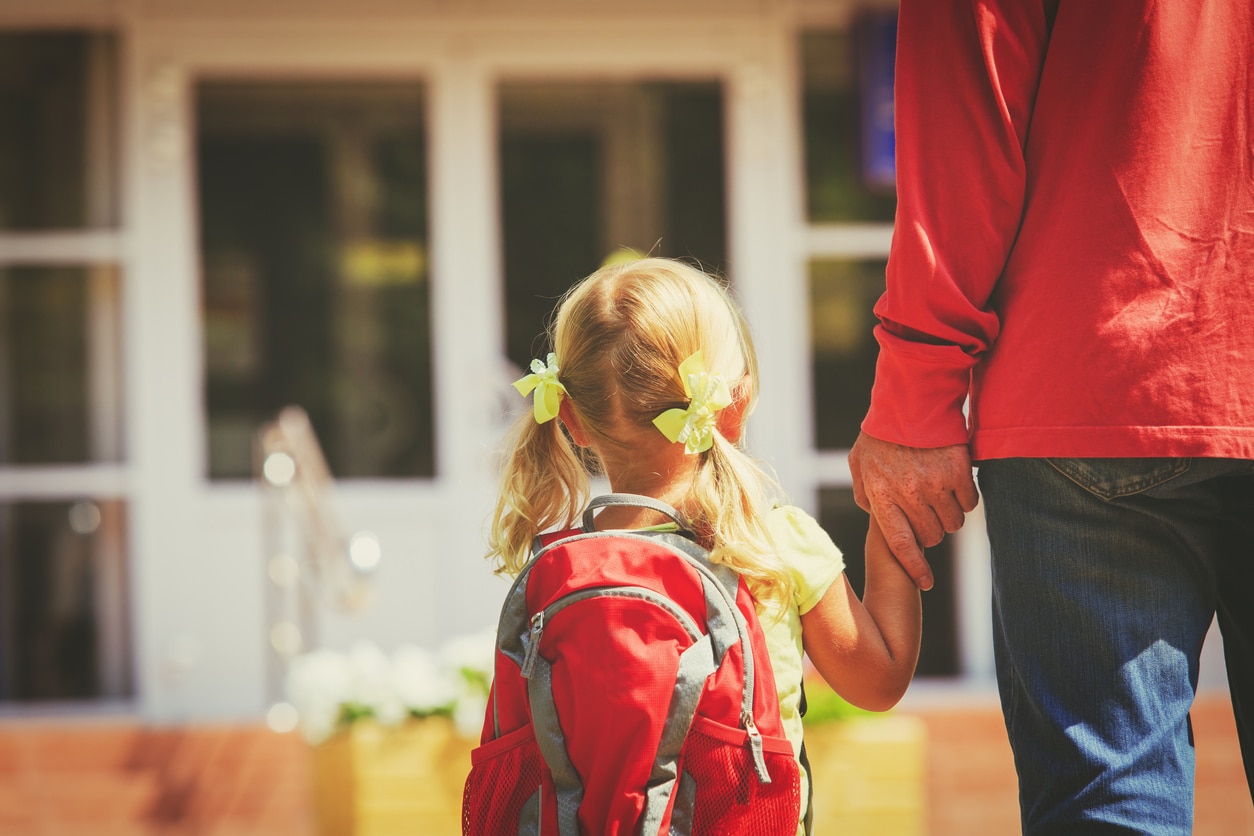 As omicron cases wane and mask mandates are lifted, it’s high time for many to free themselves from the metaphorical shackles of work-from-the-couch life. But for some, there’s still a literal child-sized ball-and-chain tethering them to the ad hoc home office.

A new report from Wells Fargo says childcare labor shortages are affecting 460,000 American families, and it’s beginning to weigh on the nation’s economy.

We Need To Talk About The Kids

America has been mired in a wider labor shortage for months. But the dependence of workers of all stripes on child-care makes the shortage in this sector particularly important. January saw a blitz of 467,000 new hires nationwide and a seriously low 4% unemployment rate. But women — that is to say, mothers, who often carry the burden of child care — are participating in the labor force at decades-low rates.

The child care sector has fallen far behind the hiring spree recently seen in most industries, and the lack of kiddie caretakers is beginning to take its toll:

Right On Target: Child care wages rank among the lowest in the nation, according to the Bureau of Labor Statistics, at an average of $12.25 per hour. On Tuesday, retail giant Target raised its minimum hourly wage for some roles to $24, meaning would-be caretakers suddenly have even less reason to burp babies. Worse, child care is already a massive expense for parents, with services costing an average of $11,000 a year per child.

Lucrative Adventures in Babysitting: Not everyone is upset. Babysitters, called upon to fill the gaps, are making bank. Data from babysitting marketplace service UrbanSitter shows rates leaped 11% in 2021 to $20.57 an hour — far higher than the old school “$20 flat fee plus whatever you want from the pantry” rates of yore.