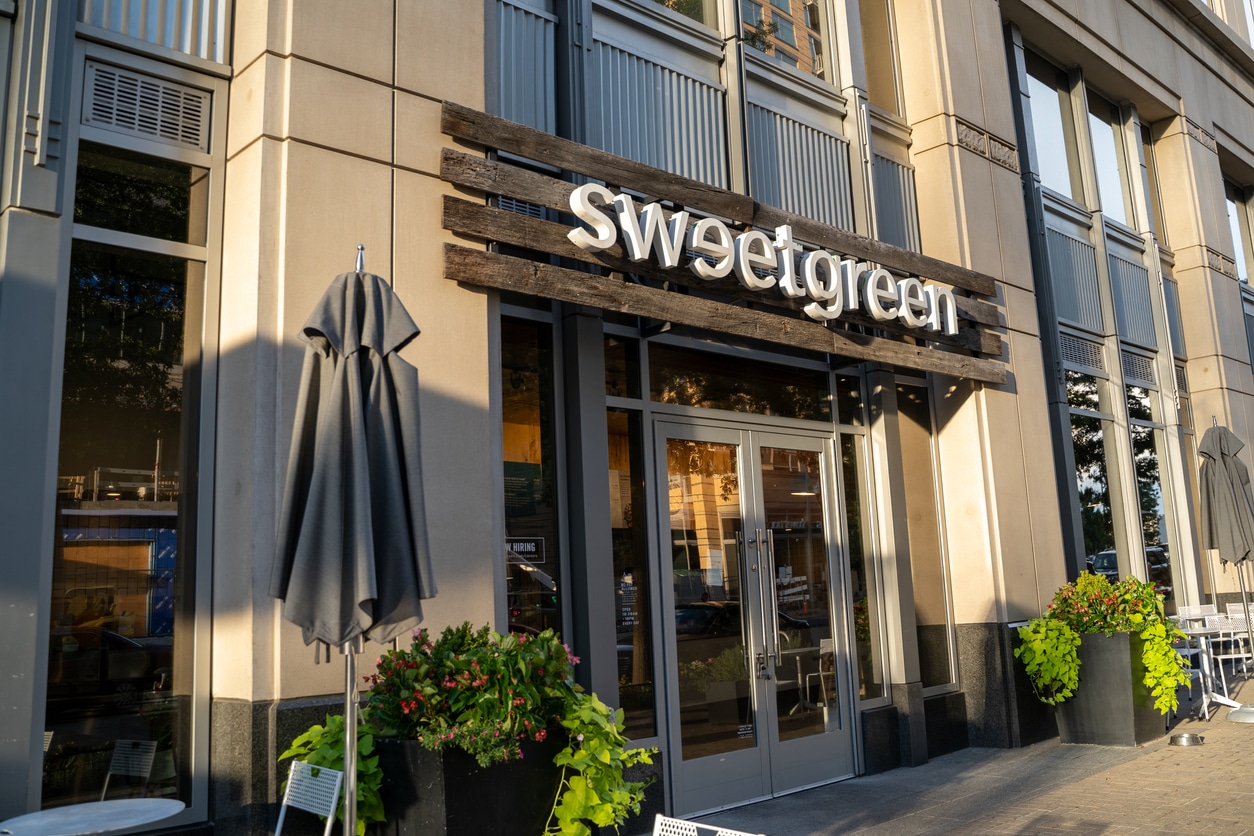 When it comes to fast food, locating a healthy option often means fasting.

But not anymore. Sweetgreen – the salad chain that’s become a go-to for both corporate lunch breaks and eager investors – has confidentially filed for an initial public offering.

Founded in 2007, California-based Sweetgreen’s over 120 restaurants swiftly serve up meals teeming with leafy greens, billed as a healthier alternative to fast food. The company told The New York Times that its 2019 revenue topped $300 million, and a funding round earlier this year raked in $1.8 billion.

An IPO has been in the rumor mill for years. But after digital orders soared 178% during the pandemic – while salads remain a menu staple – Sweetgreen’s ”salad days” are certainly over:

The brand is now hoping to parlay the flourishing global interest in plant-based foods – and its recent marketing push with tennis star Naomi Osaka – into strong investor attention in its public debut. On its website, Sweetgreen claims 65% of Gen Z consumers want a “more plant-forward diet.”

Milking It: Another plant-based player, oat milk producer Oatly has enjoyed strong growth after going public last month, already up over 50% from its IPO price.