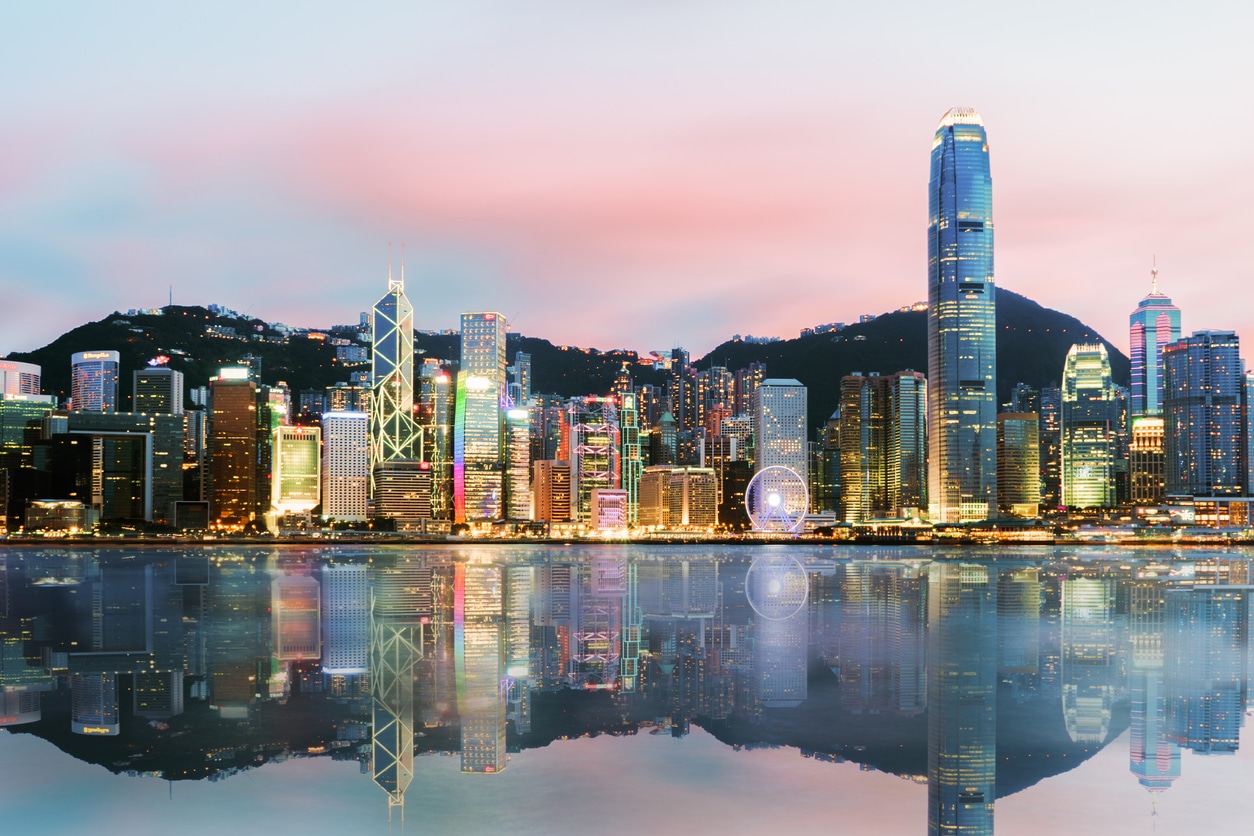 In their efforts to cut off Russia’s elite from global markets, Western nations bent on punishing the country for its invasion of Ukraine may have inadvertently revealed their cards to another not-entirely-friendly world power.

On Thursday, The Wall Street Journal reported that Chinese President Xi Jinping ordered senior officials to divest foreign holdings, immunizing them from the sorts of sanctions the West is putting on Russian oligarchs. Meanwhile, Bloomberg reported China quietly reached out to Russia about strengthening energy ties. Can you say global realignment?

In On the Secrecy

China has no rules against foreign investments by its citizens, though the extent of holdings by senior officials is unclear because of the Communist government’s highly secretive nature. Don’t bother asking, either: nine years ago, activists who criticized the lack of disclosures were arrested.

Given the massive Western sanctions against Russia, which French economy minister Bruno Le Maire said had frozen $1 trillion in assets, Chinese officials’ foreign holdings are suddenly a matter of acute concern to Beijing. According to the WSJ, in March, Xinping secretly issued an order blocking the families of ministry-level officials from owning foreign real estate or stocks. As it moves closer toward greater economic independence from the West, China is leaning on Russia:

Worst-Case Scenario: What if China’s pursuit of limiting exposure to sanctions leads to global economic fragmentation? Analysts at Bloomberg Economics simulated what would happen if two camps — US and Western-aligned nations vs. Russia and China-aligned nations — imposed historically high tariffs on each other. The result is not pretty: global trade would plummet 20% and the world economy would shrink by 3.5%. Cooler heads, please prevail.