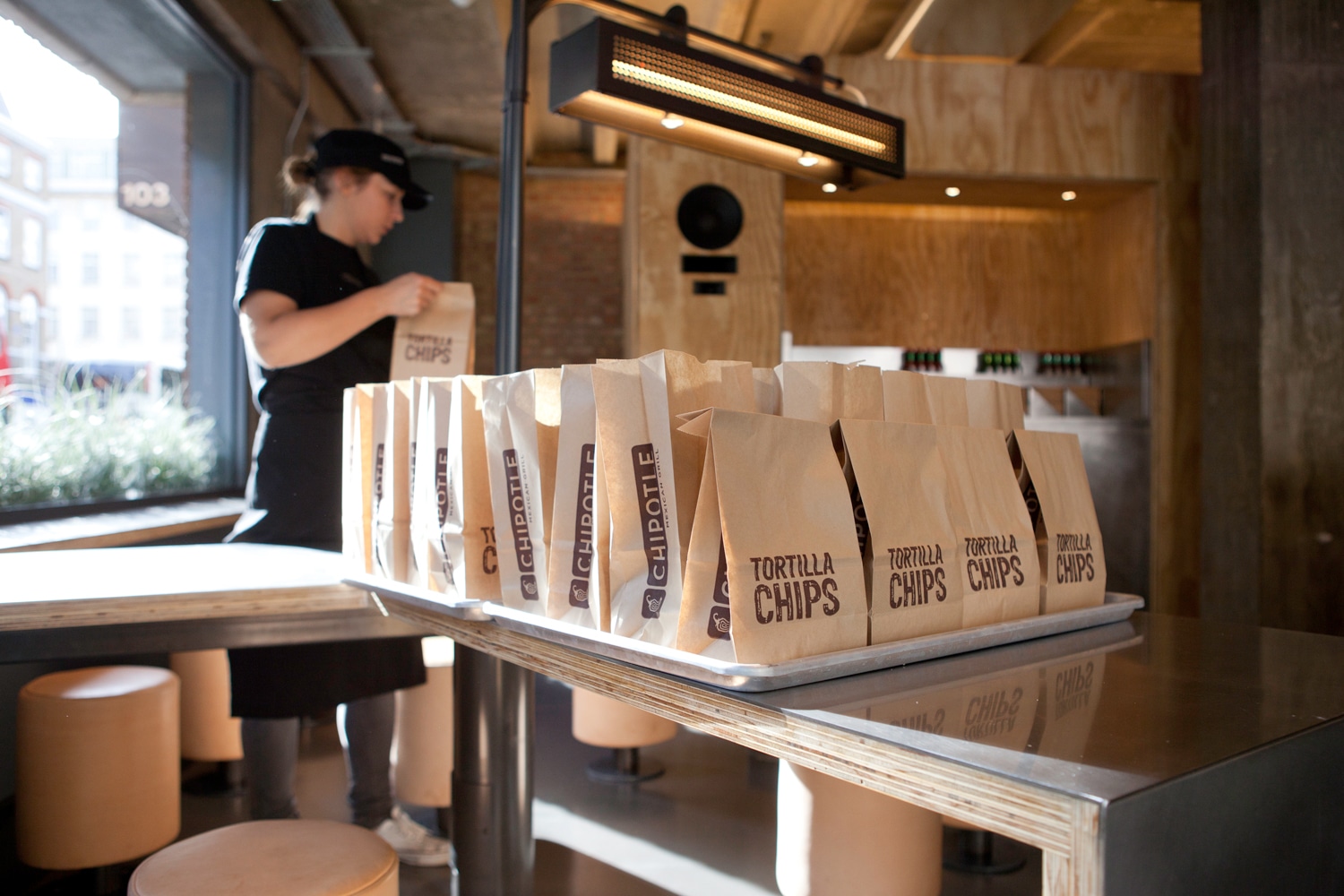 In the 1960s, General Motors revolutionized its automobile assembly lines with automated robotic arms. Now, a wave of tech innovation is coming to the most critical assembly line of the 21st century: the burrito line.

On Tuesday, Chipotle announced a $50 million venture fund as a vehicle for investing in food service technology startups.

Dubbed Cultivate Next and managed by company CTO Curt Garner, the fund will target tech startups in the early “seed to Series B” stages of their life cycles, and could touch every piece of the burrito pipeline, from agriculture to ingredient tracing and tracking to point-of-sale systems.

While Chipotle’s embrace of tech is hardly beating competitors to the soda fountain fruit punch — with every quick-service restaurant, from Starbucks to Yum Brands’ Taco Bell and KFC investing in tech such as digital ordering and AI-powered customer relationship platforms — the popular Mexican chain boasts a long history of experimenting with new-age solutions:

The Robot Revolution: Like it or not, restaurants are increasingly replacing human workers. A 2020 report from restaurant consultancy Aaron Allen & Associates projects over 80% of restaurant jobs could eventually be automated. While a robot cook is a lot less likely to slip you a free serving of guac, here’s hoping AI can finally help Chipotle crack the code for tasty queso.