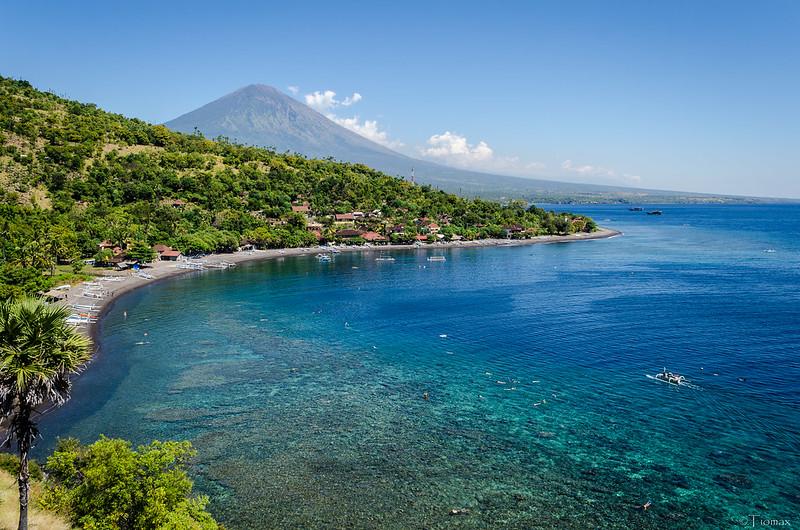 It’s the equivalent of an environmental intervention.

With the G20 held in Bali this year, wealthier nations are stepping up to help the host nation clean up its energy act — and presumably enjoying its pristine beaches…while they can.

A coalition of sovereign nations and private companies led by the US and Japan has agreed to fund a $20 billion pot to help Indonesia phase out its reliance on coal. The initiative, a beefier version of a similar $8.5 billion accord drawn up for South Africa last year, shows an increasing willingness from large economies to help foot the bill for less affluent nations more directly impacted by climate change.

Raking Coal Over The Coals

Indonesia’s 276 million residents produce far fewer emissions per capita than economic superpowers like the US, but it’s also the third-largest producer of coal in the world. In recent years, Indonesia has built new coal plants to combat shortages. But over the last 12 months, President Joko Widodo has made eradicating coal a major platform with a plan to phase the fuel out by 2050 — and now he’s about to receive a major boost. The G7 plus a few extra countries will set up the fund, about $10 billion of which will come from private sector banks including BoA, Citigroup Deutsche Bank, and HSBC.

A US official told Reuters the money should bring forward Indonesia’s power emissions peak from 2037 to 2030 — but this could be a drop in the ocean given the world’s biggest coal producer, China, continues to accelerate its coal usage:

When Rush Comes to Shove: Data published by the International Energy Agency Tuesday showed Russia has not made strenuous efforts to reroute its oil sales to avoid Europe, despite an EU embargo due to clamp down in December. It also reported sales to India and China have flattened out, meaning Russian oil sales could be headed off a cliff. Meanwhile, both Xi Jinping and Narendra Modi appear to be gently backing away from Russia. Who has the energy for all that conflict?