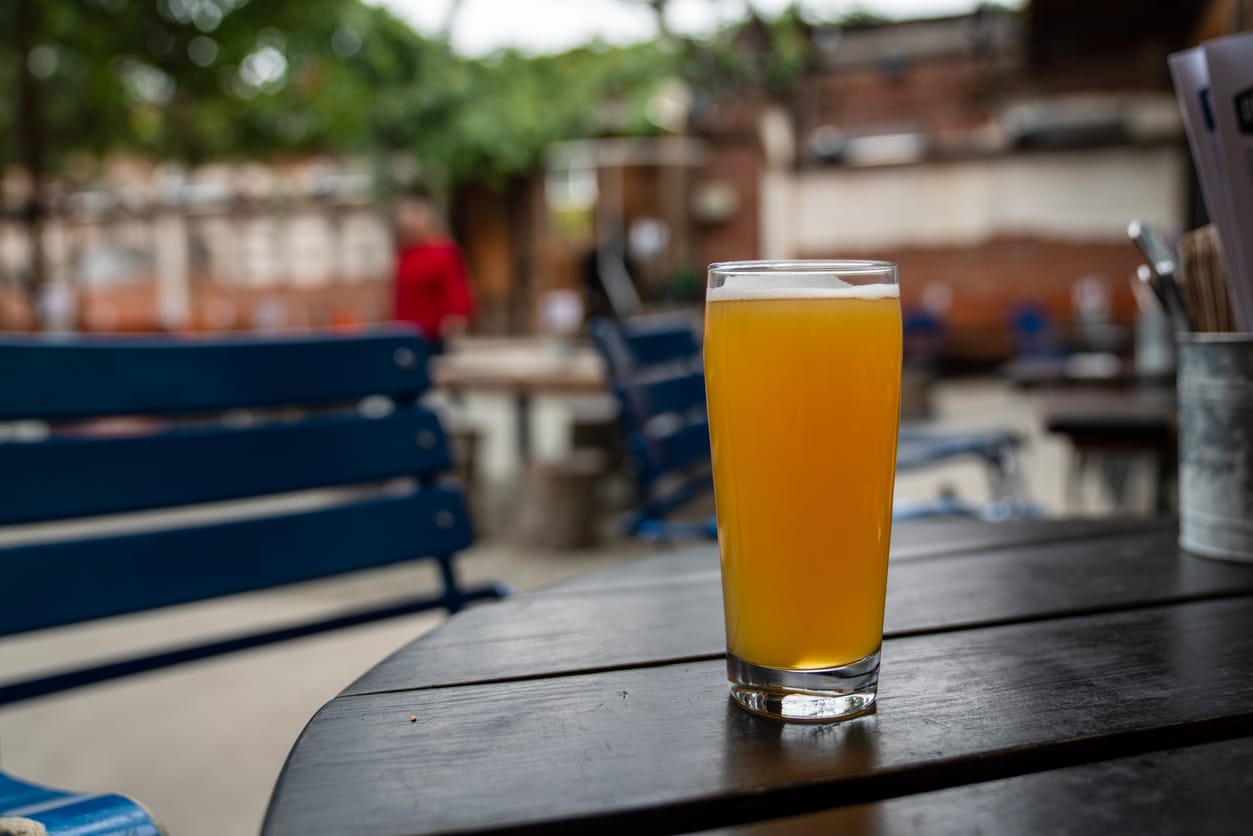 College kids love beer. Sports fans love beer. And yet, with rare exception, an Eighteenth Amendment-style alcohol ban continues to exist in the most unlikely of places: college sporting events.

But the prohibition appears to be softening. Due in part to the financial ruin inflicted by COVID-altered seasons, college athletics departments have begun to sell what students love buying: beer, beer, and more beer.

Like all other forms of live events, the business model of college sports relies on large amounts of people filing into arenas and stadiums—a model that proved incompatible with a pandemic. Athletic departments, once a major source of revenue for their universities, struggled to adapt to the new normal.

In March 2020, as the first wave of the pandemic began to crest, the NCAA canceled both men’s and women’s basketball tournaments, which cost the organization an estimated $600 million. In the year to follow, games were still played, but packed stands were few and far between.

Now, with a stressful, uncertain situation largely behind them, and a new football season kicking off, colleges are turning to a new revenue stream (or funnel, if you will):

The Holy Trinity Of Sin Industries: If moral qualms over alcohol can be thrown out the window in the name of revenue streams, then why stop there? The University of Colorado partnered with a cannabidiol purveyor in April, adding CBD products to concession stands. Meanwhile, the Fiesta Bowl, one of six marquee football bowl games, is teaming up with Caesars Entertainment to allow fans to place bets from inside the stadium.