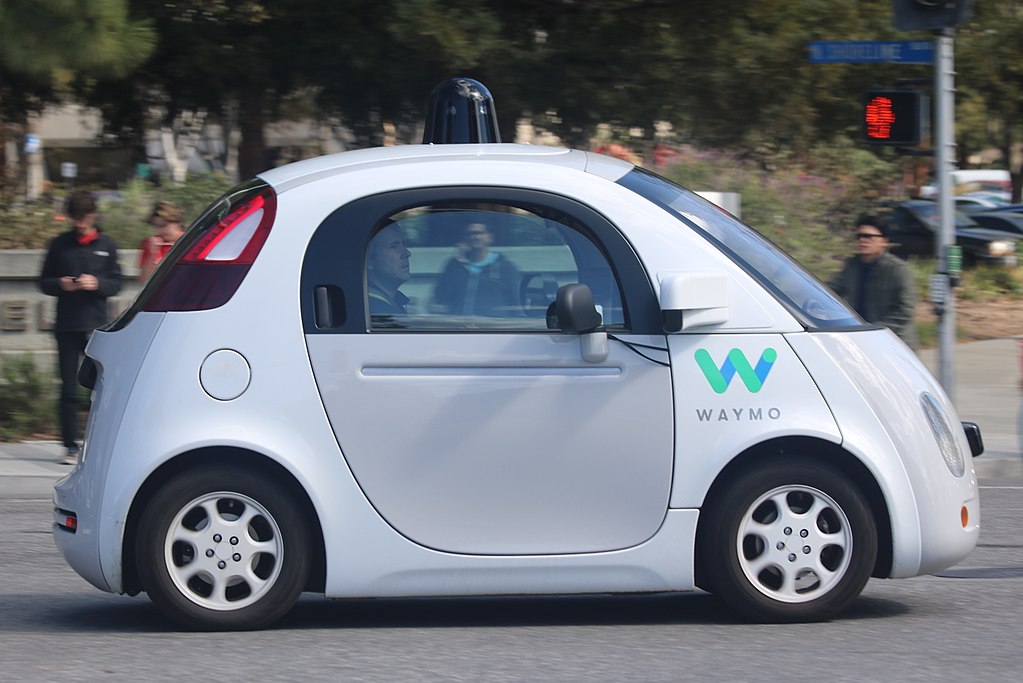 All was seemingly normal during Thanksgiving on the San Francisco Bay Bridge, the Golden Gate’s more utilitarian sister that connects roughly 300,000 drivers daily from the city to Oakland. But at around 12:30 p.m., one car suddenly slowed to a standstill in the left lane, causing an eight-vehicle pileup that left nine people injured, including a 2-year-old child, and blocked traffic on the bridge for over an hour.

According to the police report, the driver had been using Tesla’s new “Full Self-Driving” feature, which inexplicably activated the vehicle’s brakes and merged it into the left lane. The crash came mere hours after Tesla rolled out the Full Self-Driving update to over 285,000 customers in North America — an update Elon Musk called a “major milestone” for the company. Clearly, Tesla is still smoothing out the kinks… on busy roadways.

Today, we’ll be diving deep into the state of the autonomous, so-called self-driving car industry. Was the Thanksgiving crash an outlier or something we’ll be seeing more of? Are Camera-based systems or radar-based systems superior? And how is the industry being regulated? Most importantly, we’ll examine why the dream of a fully autonomous flow of traffic is still likely years, if not decades, away — despite massive amounts of funding, research, and development from some of the world’s leading technology companies and automakers.

So make sure you’re fully charged, buckle up, and let’s dive in. And for heaven’s sake, keep your eyes on the road.

Unlike cell phones and email, self-driving car technology remains a Jetsons-era sci-fi dream that has yet to be fully realized. The appeal is obvious: all the comfort and privacy of a personal vehicle with all the perks of public transit. Commutes could become time for responding to emails, reading a book, or taking a nap. Road trips would be more comfortable than flying. And in an ecosystem where all cars are fully self-driving, it’s easy to imagine a world where centralized computer systems coordinate trips with such precision that traffic would hardly ever be a problem. Crashes and collisions that annually result in 1.3 million fatalities worldwide will also become a thing of the past.

That’s the dream. Are we there yet? Nope.

Speeding Up: 2016 was a turning point for the self-driving car industry. That’s when Tesla unveiled a demonstration video featuring the various impressive capabilities of the company’s Autopilot 2.0 tech. “The person in the driver’s seat is only there for legal reasons. He is not doing anything. The car is driving itself,” a disclaimer at the start of the video alleges.

For nearly four minutes, the video showed a self-driving Tesla seamlessly complete turns, merge onto roads, and navigate traffic. “The basic news is that all Tesla vehicles leaving the factory have all the hardware necessary for Level 5 autonomy,” Musk declared at the time (the Society of Automotive Engineers defines Level 5 as full driving automation).

Suddenly, The future seemed to arrive. Tesla’s proof of concept proved so impressive, investors across the industry ramped up interest in the space. By 2021, some $200 billion had been poured into funding self-driving technology, according to a McKinsey & Co. report.

For Tesla, self-driving technology would once again vault it ahead of traditional automakers, which were snatching an increasingly significant share of the EV market.

For Google, which has poured billions into its self-driving subsidiary Waymo, the advance represented a chance to break into both the automobile and taxi industry.

For taxi-disruptor Uber, which has flirted on and off with self-driving tech for years, self-driving cars would eliminate its business’s biggest x-factor: human drivers, and the wages they demand. The entire trucking and shipping industry stands to be turned on its head.

The business opportunities are so vast — from self-driving semi-trucks to self-driving last-mile delivery — another recent McKinsey report estimates the industry could generate up to $400 billion in revenues by 2035.

But consumers, for now, are still more than happy to spend commutes listening to podcasts and Spotify instead of watching Netflix and Hulu. Demand for autonomous cars remains relatively low: just one in four respondents in a recent McKinsey survey said they had interest in buying a self-driving car of their own. A leading reason for skepticism? Safety.

So far, the industry hasn’t done much to earn the public’s trust.

Hit the Brakes: With apologies to Elon Musk and his loudest supporters, Tesla’s all-important 2016 test video was hardly cinema verite:

Tesla is now buried under a mountain of legal challenges pertaining to its self-driving tech, including a class action lawsuit over deceptive advertising, a Department of Justice criminal investigation, an investigation from California’s Department of Motor Vehicles that could conclude with the suspension of the company’s license to sell vehicles in the state, and a National Highway Traffic Safety Administration probe that could result in widespread recalls.

Not Just Tesla: Like many tech sectors with promises of bright futures despite the lack of a roadmap of how to make those dreams a reality or any sense of how long it’ll take, the autonomous car industry saw a funding boom during the first two years of the pandemic.

But with little progress to show, the industry is now experiencing brutal whiplash. Indeed, Musk and his company are far from the only ones struggling to crack the technology even if they continue to make the loudest promises:

So what’s keeping the industry from achieving top speed? Profits remain elusive and progress is slow. While accidents are inevitable, humans — with two eyes, quick reaction times, and years of driving intuition — are quite strong drivers. According to the National Highway Traffic Safety Administration, a single fatality occurs only once for every 100 million miles or so driven in the US.

Meanwhile, at the moment robots — whether they’re relying on the camera systems favored by Tesla or the radar and sensor systems favored by most competitors — have trouble distinguishing between the road, the sky, and anything else that may come in between.

“Long term, I think we will have autonomous vehicles that you and I can buy,” Mike Ramsey, an analyst at market researcher Gartner Inc, told Bloomberg last year. “But we’re going to be old.”

For now, it may be best to keep two eyes on the road, and two hands on the wheel. You never know who is or isn’t driving on the road around you.