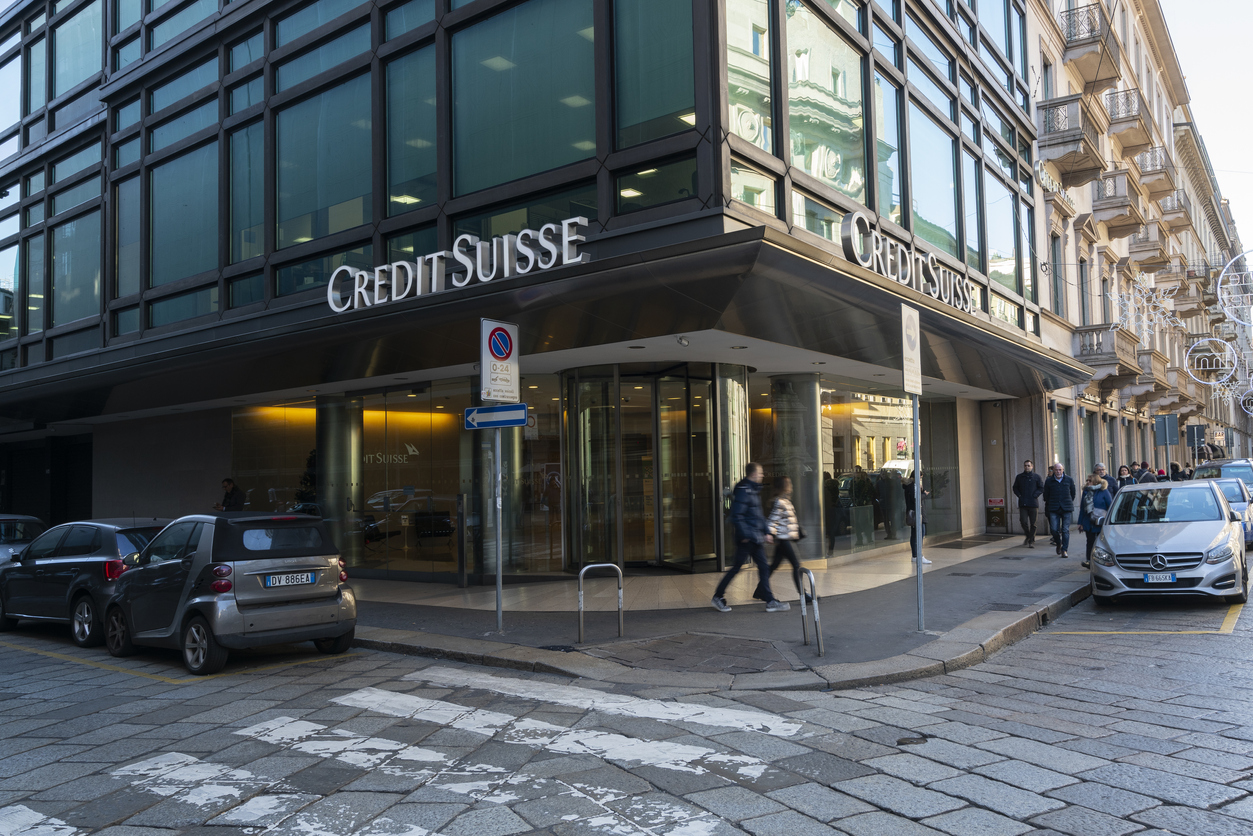 About a year in the making, Credit Suisse is on the verge of being able to sue embattled Japanese private equity giant SoftBank for $440 million.

Credit Suisse has seen better days. Investors are pulling out, the firm is dramatically reorganizing and expects to lay off 9,000 employees by 2025, and the less said the better about its $5.5 billion loss after the crumbling of hedge fund Archegos Capital. SoftBank is…not doing better. Its own CEO Masayoshi Son personally owes the business $4.7 billion after numerous failed side deals, mostly in the company’s tech portfolio. It was also one of the biggest investors in WeWork, valuing the company at $47 billion before its planned 2019 IPO…remember how that went?

The strife between the two ignited last year with the collapse of finance firm Greensill Capital, which both firms were, of course, involved in. Greensill sold securitized loans to Credit Suisse and then imploded after taking on too few clients and too much debt (i.e. $4 billion from Britain’s Man of Steel Sunjeev Gupta.) When the company finally folded, it was unable to pay off Credit Suisse. The Zurich-based bank wants retribution and says SoftBank should be the one to pay up:

“Those transactions are clearly transactions at an undervalue for which there is no commercial purpose,” Credit Suisse’s lawyer Sonia Tolaney said.

Getting Back to Basics: A possible $440 million is small potatoes compared to Credit Suisse’s other plans. With its investment banking division down the tubes, the Swiss lender has begun redirecting focus to its braided bread and butter of wealth management. On Tuesday, Bloomberg reported the company’s wealth unit is trying to entice rich clients with higher-yield notes and bonus deposit rates in a bid to quickly recoup as much as possible of the almost $90 billion recently pulled from the bank.