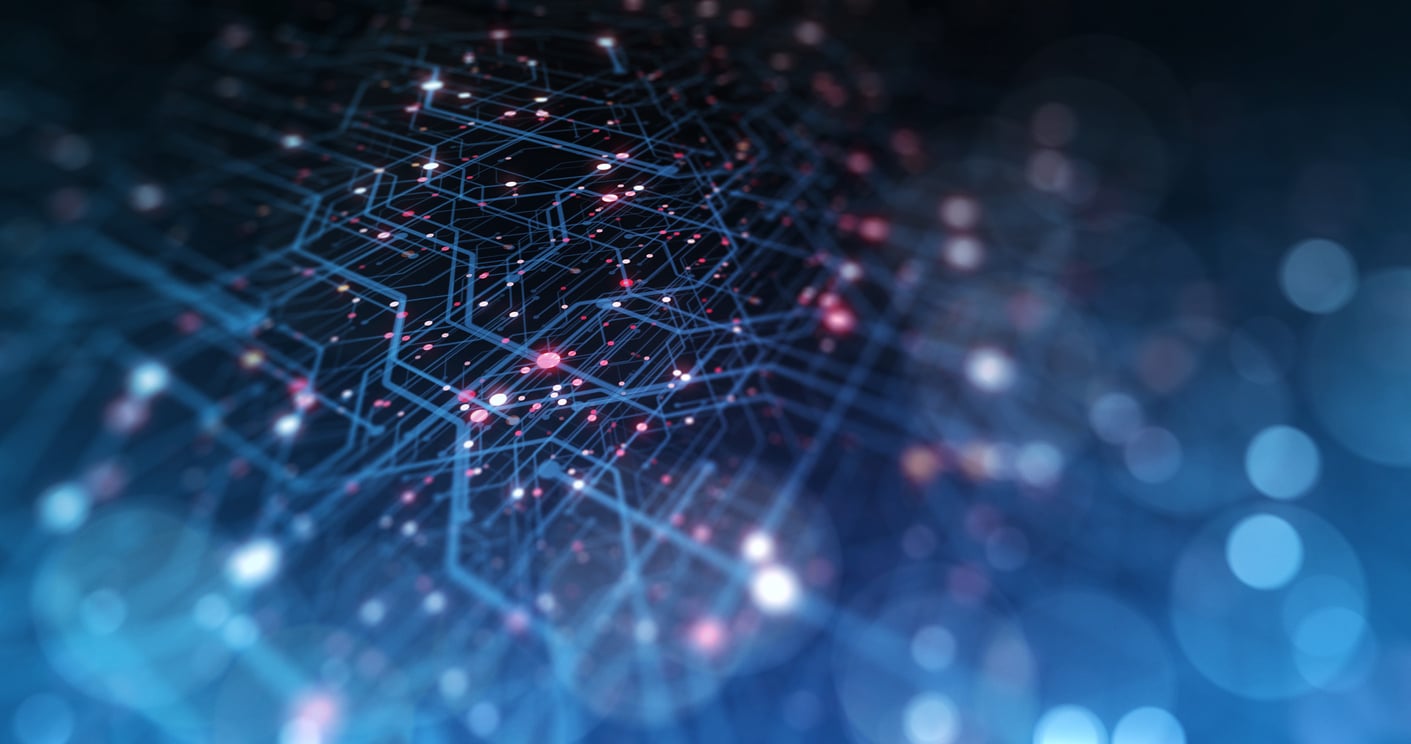 Founded in 2013 by former intelligence agents and Cambridge-based mathematicians, Darktrace may sound more like a Jason Bourne sequel than a publicly traded company.

On Monday the cyber-security firm went into the opposite of stealth mode, announcing an IPO on the London Stock Exchange with a target valuation of $4 billion.

The deal comes with a smidge of irony, one of Darktrace’s largest backers is facing enhanced scrutiny thanks to allegations of fraud and potential extradition to the U.S.

Customers from Coca-Cola to Rolls-Royce trust Darktrace for its artificial intelligence technology that can detect irregularities in IT infrastructure and thwart cyberattacks.

Darktrace has one big skeleton in its past, though. Its biggest investor is Invoke Capital, a venture fund run by famed U.K. entrepreneur Mike Lynch, who the country’s press once dubbed “Britain’s Bill Gates.” Lynch was arrested in London in February and is currently on bail:

Deliveroo Didn’t Deliver Darktrace’s London IPO plans come on the heels of Deliveroo’s disastrous debut in the English capital. The food delivery service has slumped around 35% since trading started, with investors skittish about its gig-economy model and dual-class share structure.

Darktrace says it will not be a replay of Deliveroo because of its traditional listing, rather than a dual-class structure. “I love Deliveroo,” said Gustafsson. “I think it’s great. I can get my favorite burrito delivered on a bicycle. But this is different.”