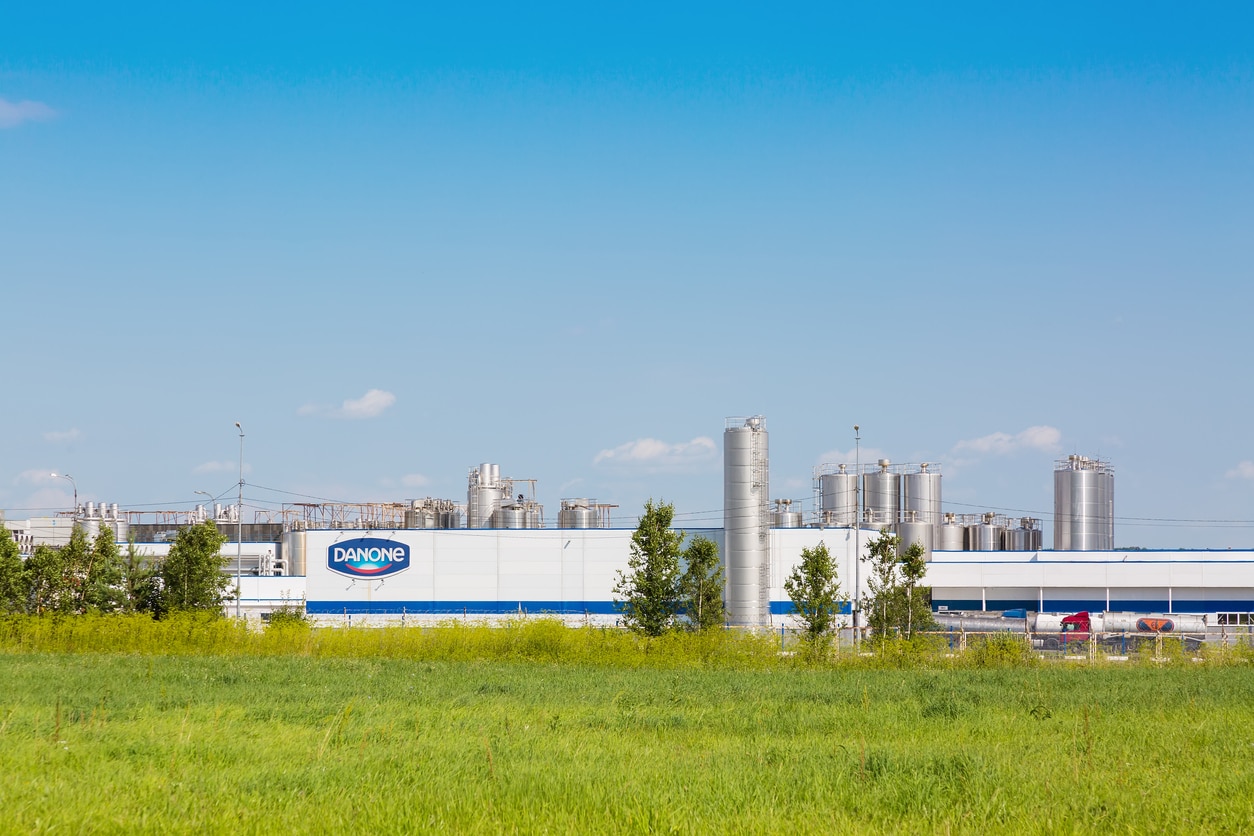 Two weeks ago Danone CEO Emmanuel Faber struck a compromise that would involve him stepping down as CEO but keeping his title as chairman.

Yesterday, Danone handed Faber a raspberry-yogurt-colored slip, abruptly terminating him completely from his position at the company.

CEO and chairman since 2014, Faber made his mark on Danone by operating a “multi-stakeholder” business model that aimed to serve shareholders, employees, and the environment alike.

As part of that mandate, last year Danone became the first publicly-traded French company to change its legal status to an enterprise à mission, or a purpose-driven company. On top of the fancy title, that means Danone:

Within the company, some employees have reported feeling torn by the multitude of missions. One employee told the WSJ “We can’t sell yogurts, and at the same time save the planet.”

Hedge funds agreed. The maker of Activia has dealt with a gaggle of activist investors taking aim at Danone’s performance. While they were careful to tiptoe around explicit attacks on the sustainability mandate, hedge funds including BlueBell Capital asserted the balance between shareholders’ interests and other priorities had faltered:

France’s enterprise à mission model is but one of dozens of new ways companies have begun to experiment with social and environmental mandates. The Danone tale makes clear there will be kinks to smooth out along the way.