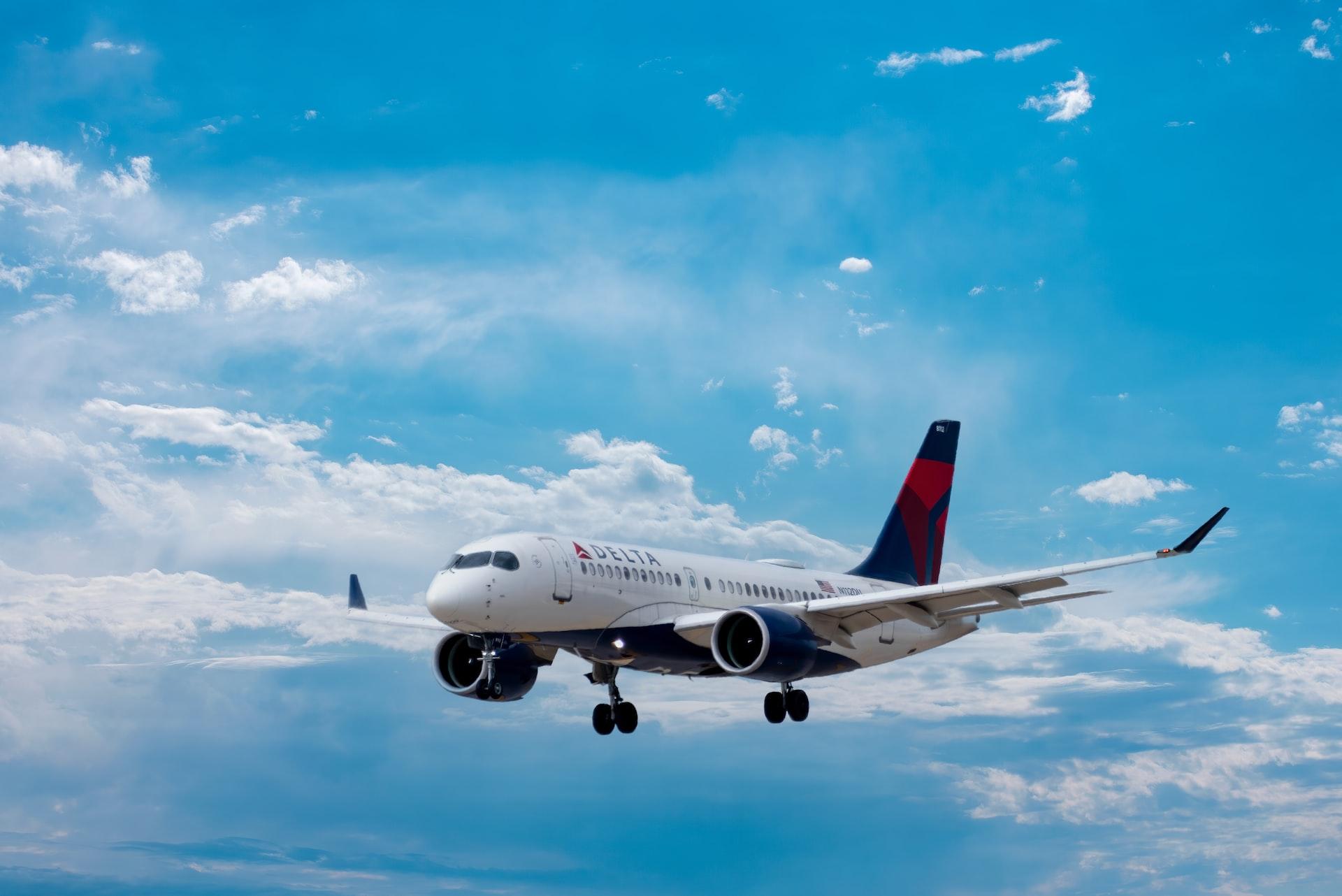 Delta pilots have entered smooth air ahead of the holidays.

The airline is offering pilots 34% raises as part of a new contract proposal after aviators began pressuring a resurgent airline industry for better pay and benefits.

Pandemic protocols are a thing of the past (mostly), and travelers around the globe are once again rushing to hop on a plane for work and pleasure. Seats are selling and airlines are making money again. This summer, American and United finally saw their first operating profits since COVID started. However, airlines are still experiencing rising fuel prices, a bottleneck on new plane parts, and pilots wanting a bigger piece of the pie in the sky.

Pilots coming out of the pandemic say they’re often overworked and underpaid. For months, captains and co-pilots for Delta, United, American, and other major airlines have participated in protests and picket lines. With an expensive and hectic holiday travel season about to take off, Delta’s latest contract proposal could signal a thaw in relations between pilots and airlines:

Learning to Fly: Airlines are becoming more and more desperate to hold onto their pilots because the pool to draw from is shrinking. Consulting firm Oliver Wyman expects global aviation faces a shortage of nearly 80,000 pilots by 2032. In response, airlines are making lateral moves to create a flight school-to-airline channel. Southwest, Hawaiian, JetBlue, and Frontier have all set up branded training courses at independent flight schools throughout the country, and last year, United established the US’ first airline-owned school.