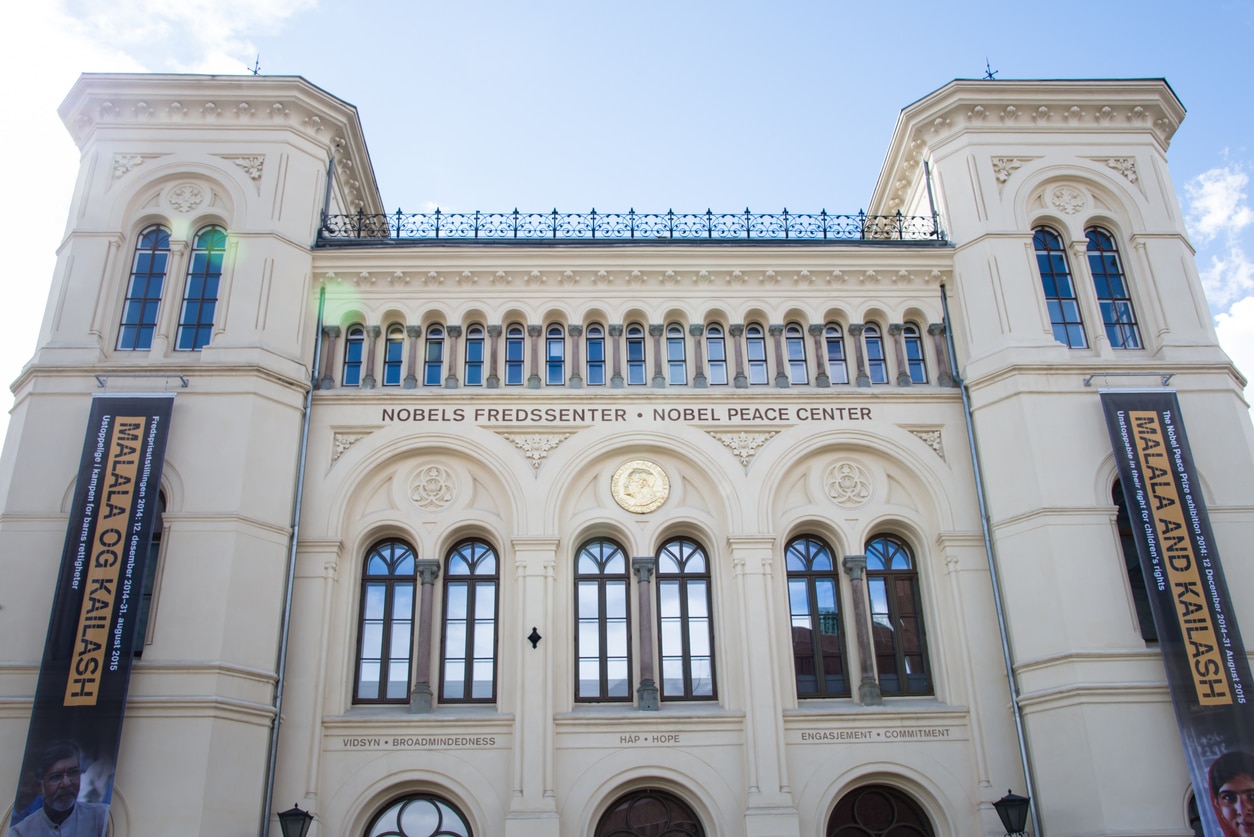 The Nobel economics prize was awarded Monday to three — would you believe it — economists. Try again next year, horticulturists!

But their work should be interesting even to those who can’t tell their Carl Menger from their Karl Marx: Winners David Card, Joshua Angrist, and Guido Imbens will share the award sum of 10 million Swedish crowns — or $1.14 million — for pioneering “natural experiments.” Basically, they were among the first to test economic theory against observable reality.

Because lab rats are very bad with money, economists don’t have the luxury of the strictly-controlled clinical trials that researchers in, say, medicine use. So Card, Angrist, and Guido took their investigations into the field, studying the impact of real-life situations:

“It’s about trying to get more scientific tie-in and evidence-based analysis in economics,” Card, who thought he was being pranked when the Nobel committee called him, said in a statement. “Most old-fashioned economists are very theoretical, but these days, a large fraction of economics is really very nuts-and-bolts.”

College Credit: Of the 45 Nobel economics laureates since 2000, only two were not affiliated with a U.S. university. Canadian-born Card works at the University of California, Berkeley, American-Israeli Angrist at the Massachusetts Institute of Technology, and Dutch-born Imbens at Stanford University.

Technically Speaking: Officially called the Sveriges Riksbank Prize in Economic Sciences in Memory of Alfred Nobel, the award isn’t technically a “Nobel Prize.” It was set up in 1968 by Sweden’s central bank and the Nobel Foundation — which administers the Nobel Prizes in physics, chemistry, medicine, literature, and peace, as established in the will of scientist Sir Alfred Nobel — hence its close identification with the other awards.