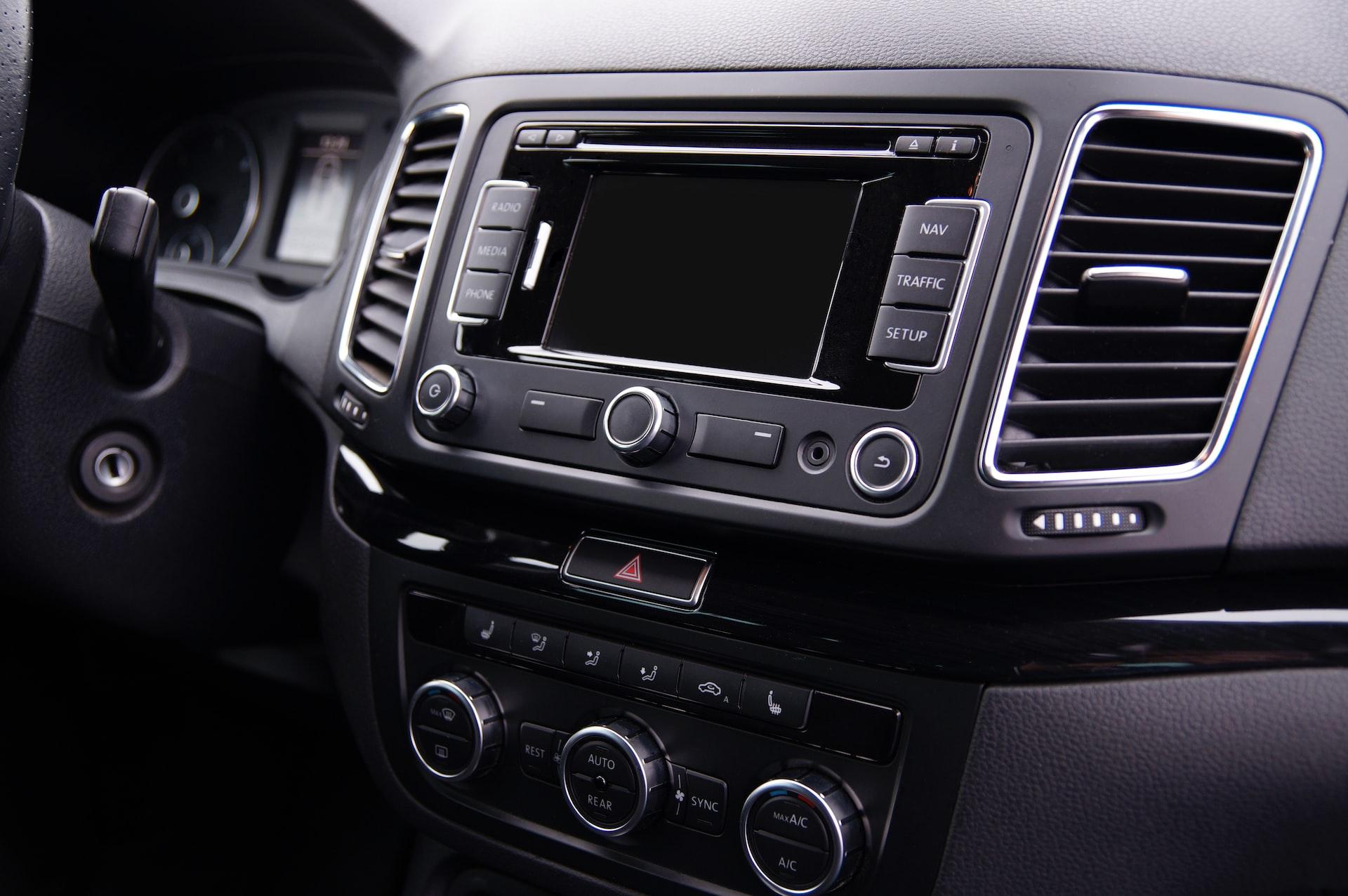 Video ended up not killing the radio star, but electric vehicles are positively destroying AM Radio.

With manufacturers, drivers, and the federal government turning more and more to electric vehicles, the end of AM radio as we know it might be upon us. The New York Times reported Sunday.

There’s an interesting technical reason for the fall of AM, which typically broadcasts talk and religious shows as well as local news and weather. Carmakers say electromagnetic interference from EVs disrupts signal reception, causing static, noise, and a high-frequency hum – kinda like the olden days when you had to make a phone call while someone in the house was using the internet. FM signals are less likely to get scrambled.

Some experts say the audio problems should be simple to fix. Xperi engineer Pooja Nair told the NYT that shielding cables, filters, and careful placement of electrical components in the vehicle, should keep the interference to a minimum. But all that costs money and it’s easier to just drop the wavelength altogether, much to the chagrin of the talk radio stars who make millions broadcasting to millions of listeners suck in their cars:

We’ve Got a Wave in the Air: Needless to say, radio hosts are more than perturbed. “It’s a killer for us because most of our listening audience is in the morning drive and afternoon drive, when people are going to work and coming from work — and if we’re not there in their car, we’re nonexistent,” Ron January of WATV-AM in Birmingham, Alabama, told the NYT. In a letter to 20 car manufacturers, Massachusetts Sen. Edward Markey said access to AM radio is an issue of public safety, especially in areas where Wi-Fi and broadband are scarce. If car makers don’t change their tune, AM radio might just go the way of dial-up.