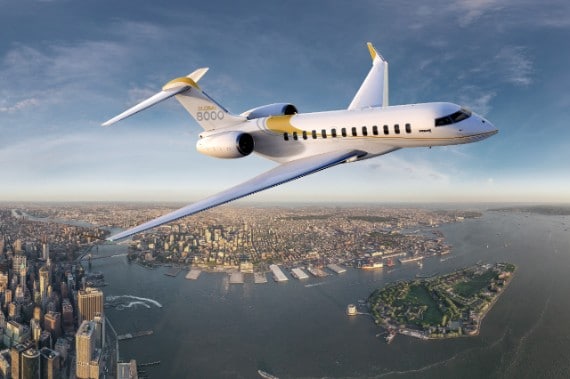 When you go to the airport these days, odds are you’re going to be stuck waiting in line. If you work for an S&P 500 company, your boss likely won’t have the same problem.

New data from ISS Corporate Solutions reveals that chief executives and board chairs at US companies are using private jets for personal reasons more than any time since 2012.

It’s not shocking news that CEOs get more perks than you can dream of, but at least in this case there was a massive, global pandemic to (kind of) justify it. Firms like Discover Financialrelaxed air travel policies to accommodate their leaders at a time when the aviation industry was flying through a cloud of uncertainty, and those leaders leaped at the newfound freedom: Discover spent $153,000 on private flights for CEO Roger Hischild and his family in 2021, up from just $12,000 a year earlier
Oreo and Chips Ahoy! maker Mondelez was another company that greenlit personal travel on private jets for executives, and its spending rose 33% to $214,000 last year from $161,000 in 2020. They were not exceptions to the rule:

Sky High Morale: Cruising at 30,000 feet might be a great perk for top leaders, but in at least one case the troops on the ground were not exactly pleased. Last year, Bloomberg reported that Goldman Sachs CEO David Solomon’s use of the company’s private jets as “vacation ferries” on at least seven weekends, including four to the Bahamas, left some at the bank “bristling.”