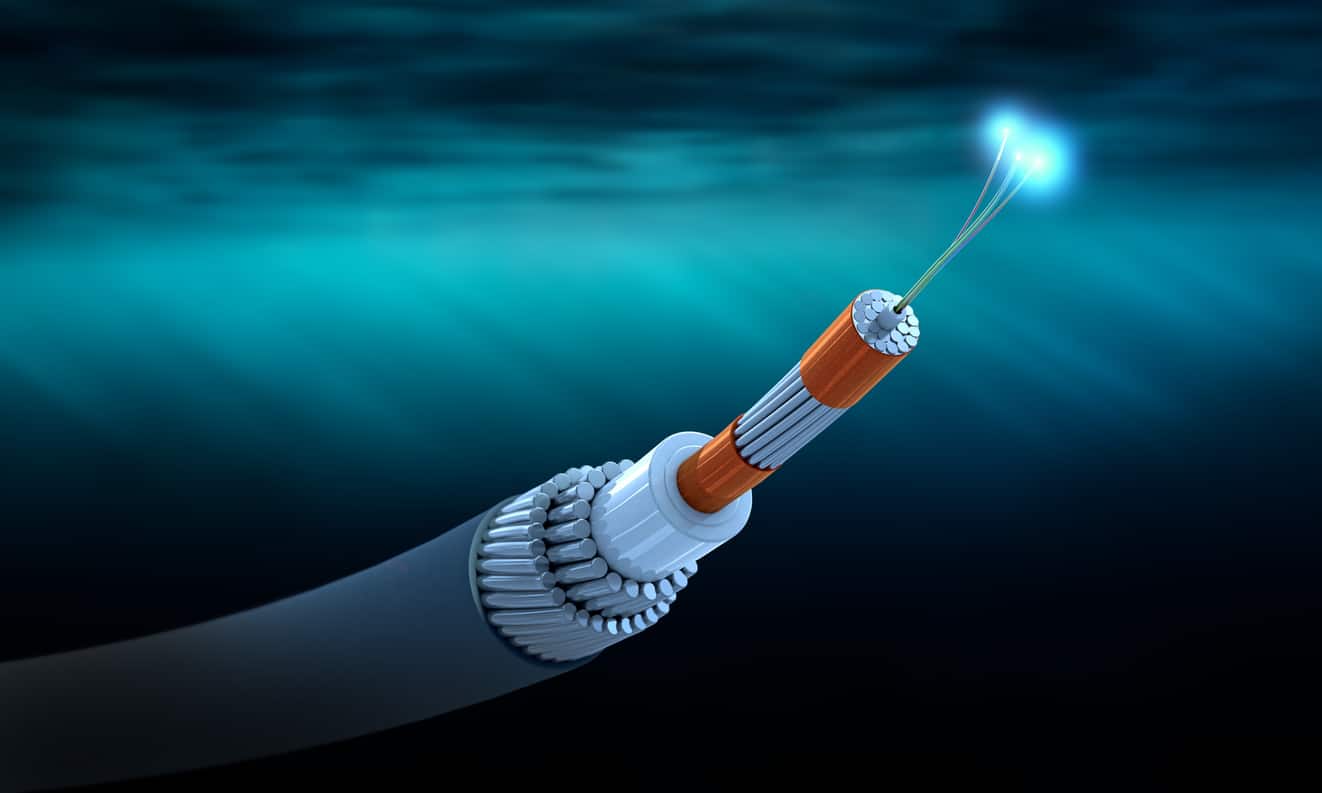 Mark Zuckerberg is charting a course for the deep seas that would make nautically-inspired film director James Cameron jealous.

Facebook said Monday that it’s backing two new massive underwater cable projects, one in Africa and another in Asia. Google is on board for the latter project as the two Silicon Valley titans move to command more of the global infrastructure that powers their businesses.

Faced with slowing user growth in North America and Europe, Facebook’s investments in Africa and Asia should come as no surprise: the continents are home to many of the 3.6 billion people still without internet access. Like Google (which announced a $10 billion investment in digitizing India last year), Facebook is highly motivated to build out infrastructure in emerging markets, so it’s no wonder the two have linked up:

Financial terms of the projects weren’t disclosed, but it’s evident why Facebook and Google are willing to fork out major funding for cables. Similar to Amazon, which leases its own fleet of cargo planes to dial back its reliance on third parties, having cable ownership means Facebook and Google won’t rack up hefty expenses for fiber-optic transmissions.

Spy Games: In the last two years, Google and Facebook shuttered multiple projects connecting the U.S. with Hong Kong, owing to security concerns after China cracked down on the semi-autonomous city-state. Hong Kong has been East Asia’s cable hub, but that seems poised to change amid U.S. government opposition.