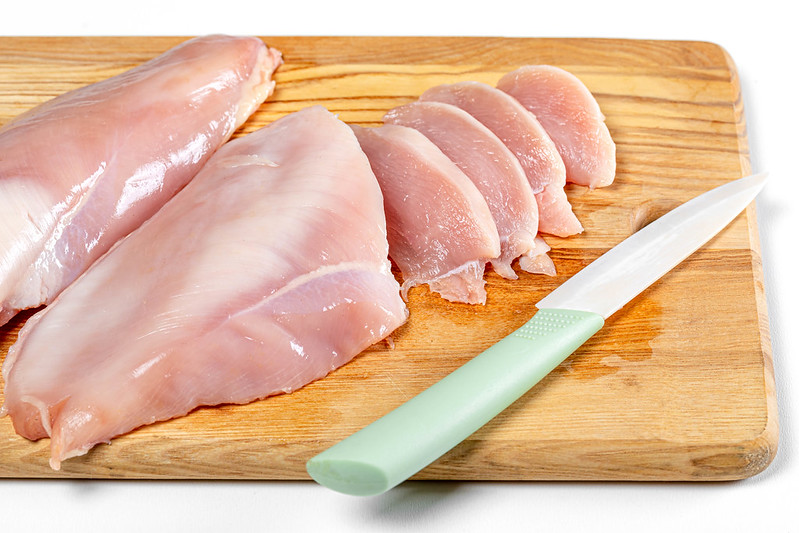 Like all presidents, Joe Biden will pardon two turkeys next week, but thanks to a major scientific breakthrough, soon all birds may be spared from becoming Thanksgiving dinners.

On Thursday, the Food and Drug Administration for the first time ever approved lab-grown meat — in this case, chicken created by California startup Upside Foods — as safe for human consumption.

Unlike the fake meat in Beyond burgers and the like, lab-grown meat is technically still meat — created and cultured in a lab utilizing a handful of animal cells as a launching pad. Singapore officially opened the market for Franken-flesh last year, when startup Eat Just gained regulatory approval to sell its “chicken” to consumers.

The development pushed fundraising in the industry into hyperdrive, including a $400 million Series C raise scored by Upside Foods in April. While the California startup still has a few hoops left to jump through — including USDA inspection — the FDA’s all-clear marks a major domestic breakthrough. Fake meats are widely expected to radically reshape the food industry and it’s not just farm animals that should be celebrating:

Upside’s product will initially be sold at a price premium, though CEO Uma Valeti tells TechCrunch the firm believes it will eventually achieve price parity — and even a more affordable price point — with conventional meat as the company scales. In other words, Orwell’s Animal Farm may soon be a complete anachronism.